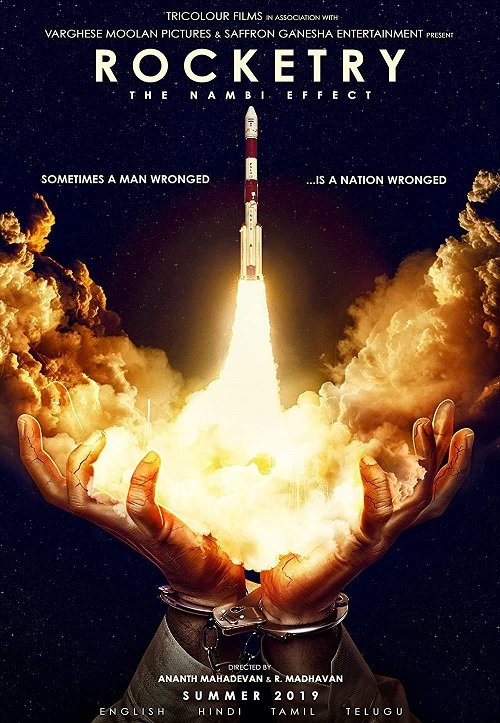 Rocketry: The Nambi Effect is an upcoming multi-language biographical drama film based on the life of Nambi Narayanan, a former scientist and aerospace engineer of the Indian Space Research Organisation (ISRO) who was accused of espionage.