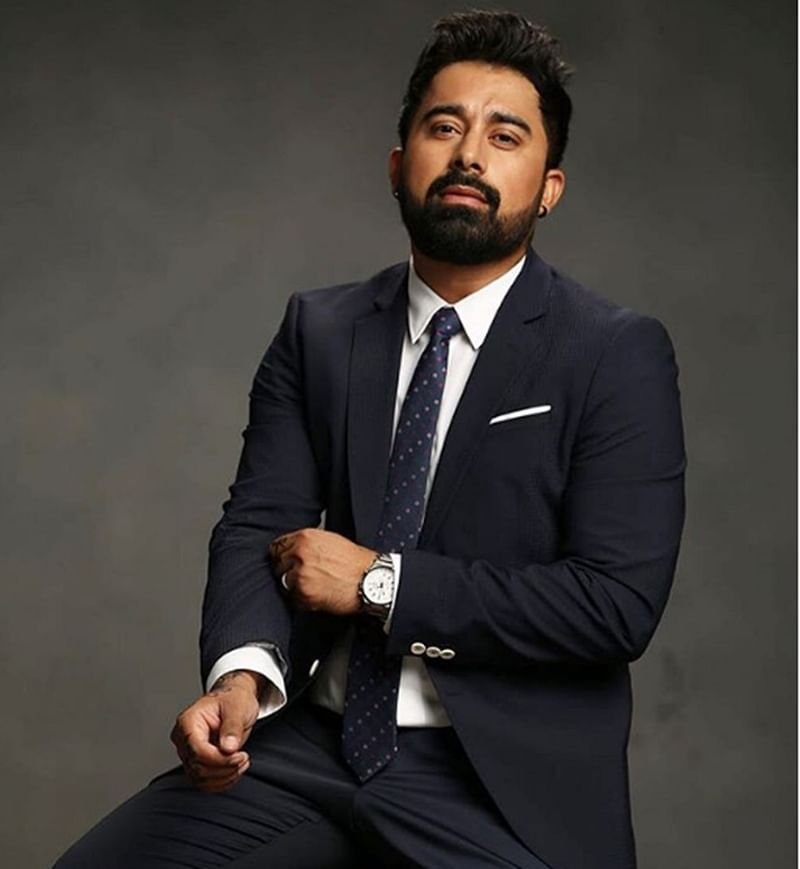 Rannvijay Singha was born on 16 March 1983, he is an Indian actor, television personality, brother of Harman Singha, and VJ. Rannvijay is known for his appearance in MTV Roadies, where he won the show. He has been part of the show from 2004 to 2019 and continues to do so, earlier as a gang leader and now as a host. He also appeared in judging panel for auditions from 8: Shortcut to Hell to 16: Roadies Real Heroes.