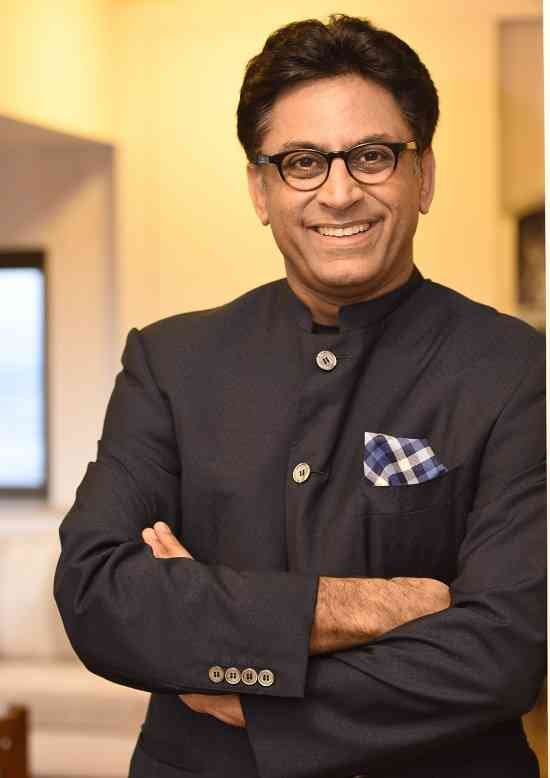 Ram Madhvani is an Indian film director known for his works in Hindi cinema and television advertising. In recognition of his contributions to advertising Ram was honoured with the Teachers Achievement Award (2004–2005).  following which, he directed and wrote the film, Let`s Talk, in the same year. Ram then worked as the assistant director and music director for the movie, Like Stars on Earth (2007). His upcoming directorial venture, Neerja, which was released on February 2016.