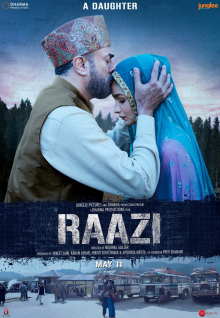 Raazi is a Hindi movie starring Alia Bhatt and Vicky Kaushal in prominent roles. The cast also includes Amruta Khanvilkar. It is a thriller directed by Meghna Gulzar, with Vishal - Shekhar as the music director, forming part of the crew.

The movie is based on the true events that took place during the 1971 Bangladesh Liberation War. The story of the movie revolves around a well-known Indian spy Sehmat, who married a Pakistani Army officer & stole vital info. that helped India in winning the war. 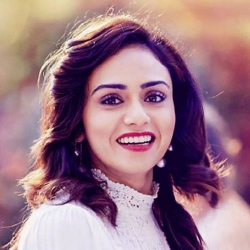 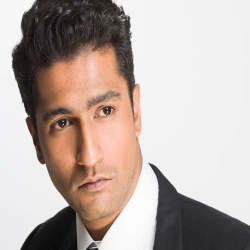 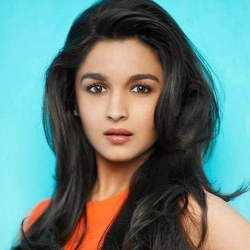