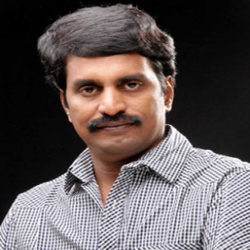 R. Kannan was born as Rajmohan on 21 July 1971 Kancheepuram, Tamil Nadu, India. He is an Indian filmmaker. He made his directorial debut with the successful Tamil film Jayamkondaan starring Vinay Rai and Bhavana in 2008. He started his career assisting director Manobala before joining Mani Ratnam for films including Kannathil Muthamittal (2002), Ayutha Ezhuthu (2004) and Guru (2007). After the release of many films, Kannan began producer and the first film titled was Alangaram as the pre-production.