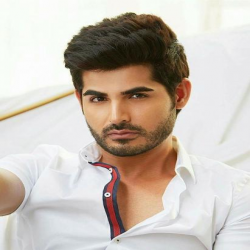 Summary
Omkar Kapoor is an Indian film actor. He made his debut with the film, Pyaar Ka Punchnama 2, in 2015. Kapoor has started his career with Masoom, where he has received immense popularity as a child artist and become the most favourite child artist of that time. Later, he got a chance to work with several big stars of the Indian film industry, like Govinda, Anil Kapoor, Urmila Matondkar, Salman Khan and Sridevi.
Movies List