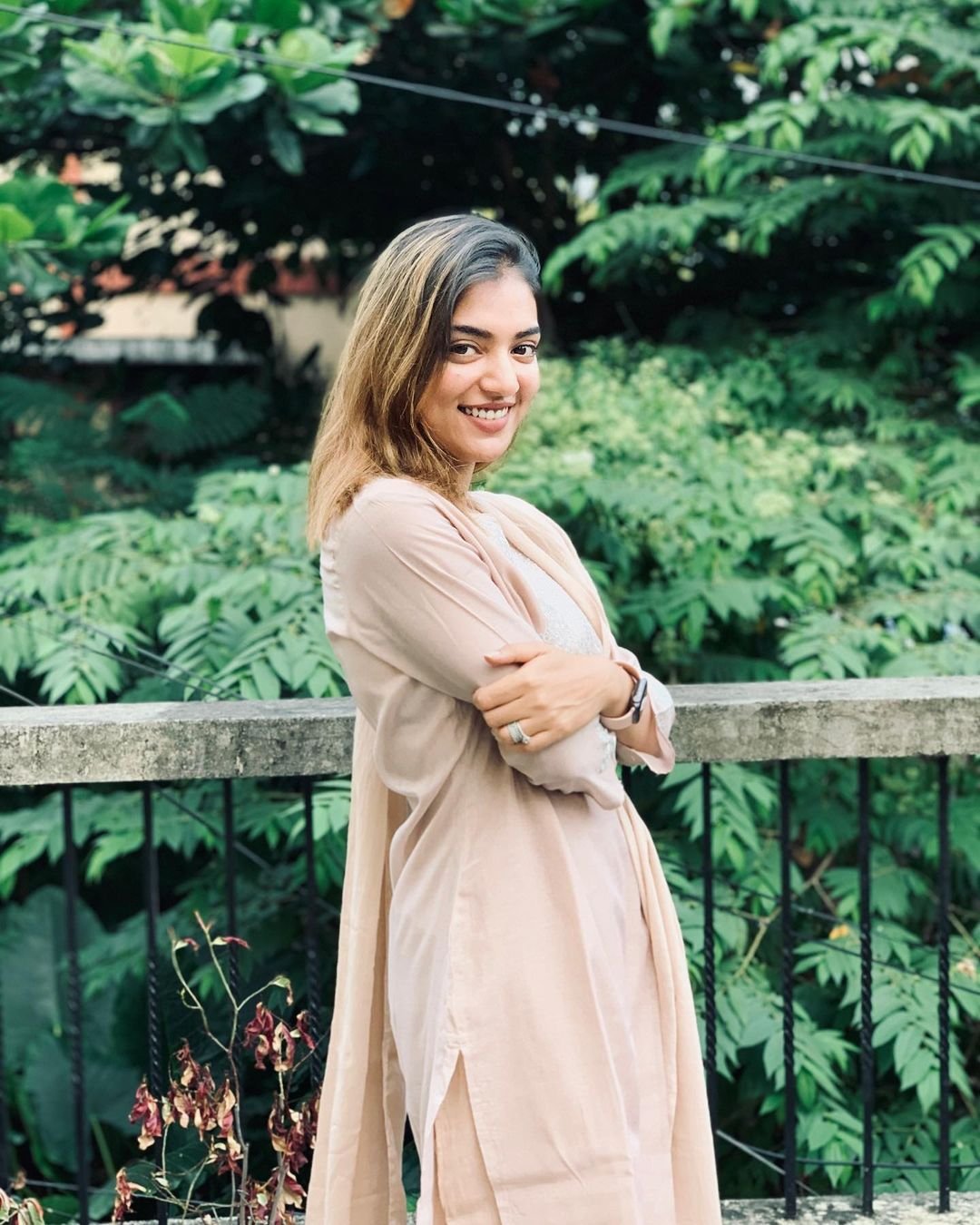 Nazriya Nazim (born 20 December 1994) is an Indian film actress and producer who predominantly works in Malayalam Cinema along with a few Tamil films. She started her career as an anchor on the Malayalam television channel Asianet before pursuing a career as an actress. She made her debut as a child artist with Palunku (2006) and then as a lead actress in the 2013 Malayalam film Maad Dad.