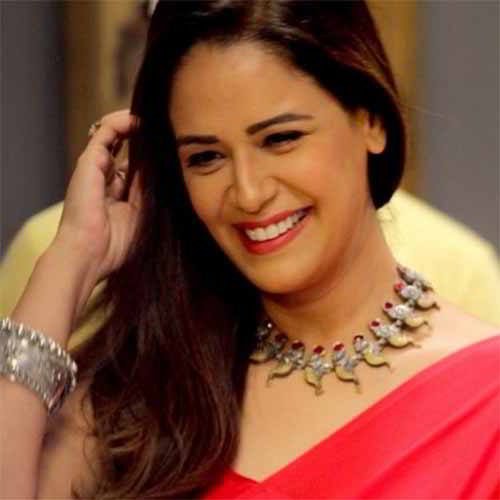 Mona Singh was born on 8 October 1981, Indian actress and television presenter. Singh gained her first prominence in 2000s for playing the eponymous heroine in the comedy series Jassi Jaissi Koi Nahin (2003–06).
Mona Singh is also known for participating and winning the first season of the reality series Jhalak Dikhhla Jaa, and for playing Mona in Kya Huaa Tera Vaada, Preet Singh in Pyaar Ko Ho Jaane Do, and Paridhi in Kavach... Kaali Shaktiyon Se. She made her film debut with a supporting role in Rajkumar Hirani's comedy-drama 3 Idiots (2009), which is one of the highest-grossing Indian films of all time.