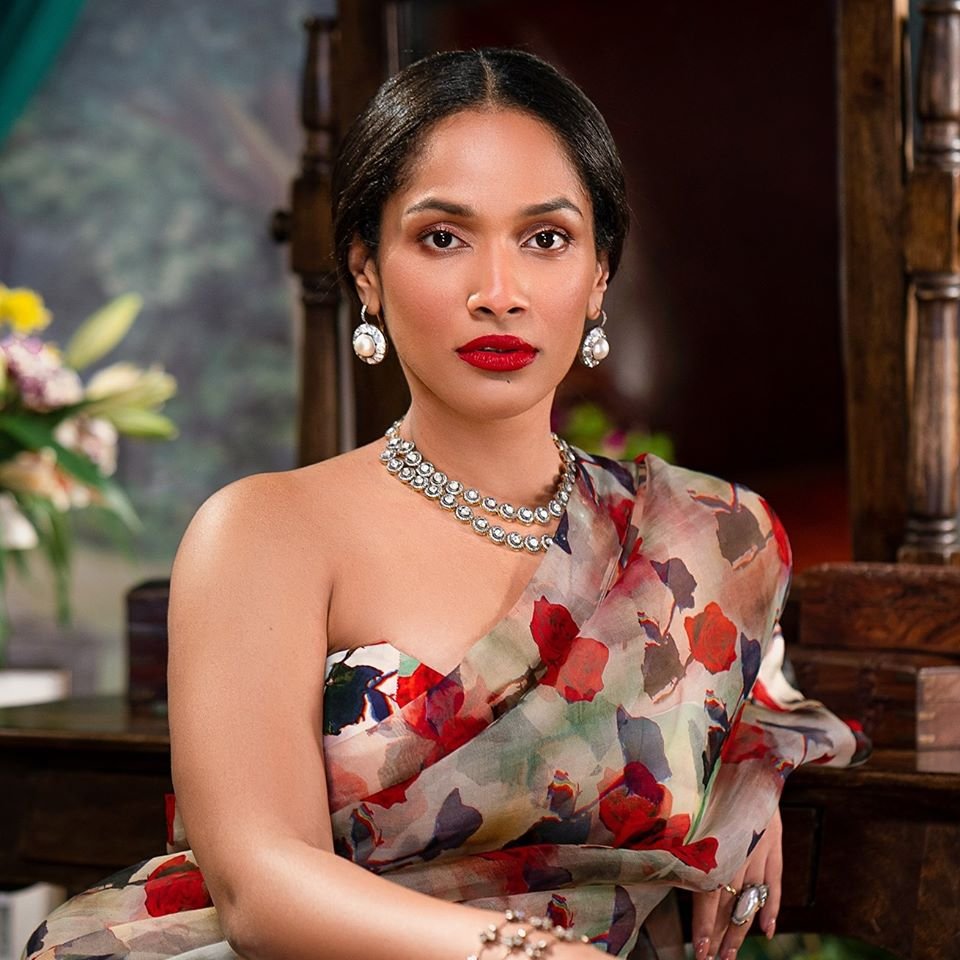 Masaba Gupta was born on 3 November 1988, she is an Indian fashion designer with her own label called House of Masaba. Gupta married film producer Madhu Mantena in 2015 in a civil ceremony.[citation needed] In late 2018 the couple announced that they were on a trial separation. In March 2019 they officially divorced. However, the two have remained good friends.