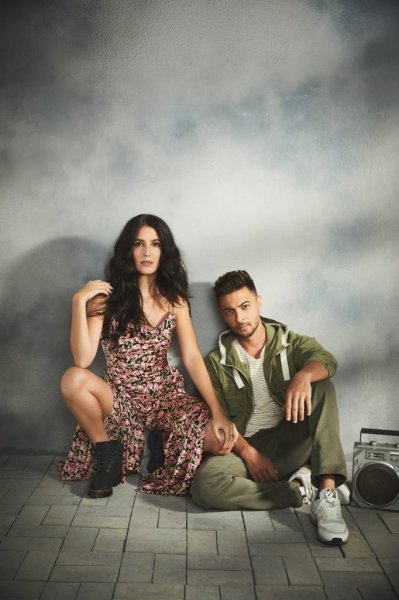 Kwatha is an upcoming Bollywood romance-drama film directed by Karan Lalit Butani and the film starring  Aayush Sharma in the main role, he will play the role of an army officer in Kwatha and Isabelle Kaif, sister of Katrina Kaif makes her debut through this movie. This film is inspired by the true story of the Indian army. 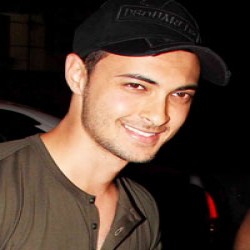 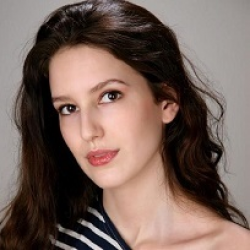