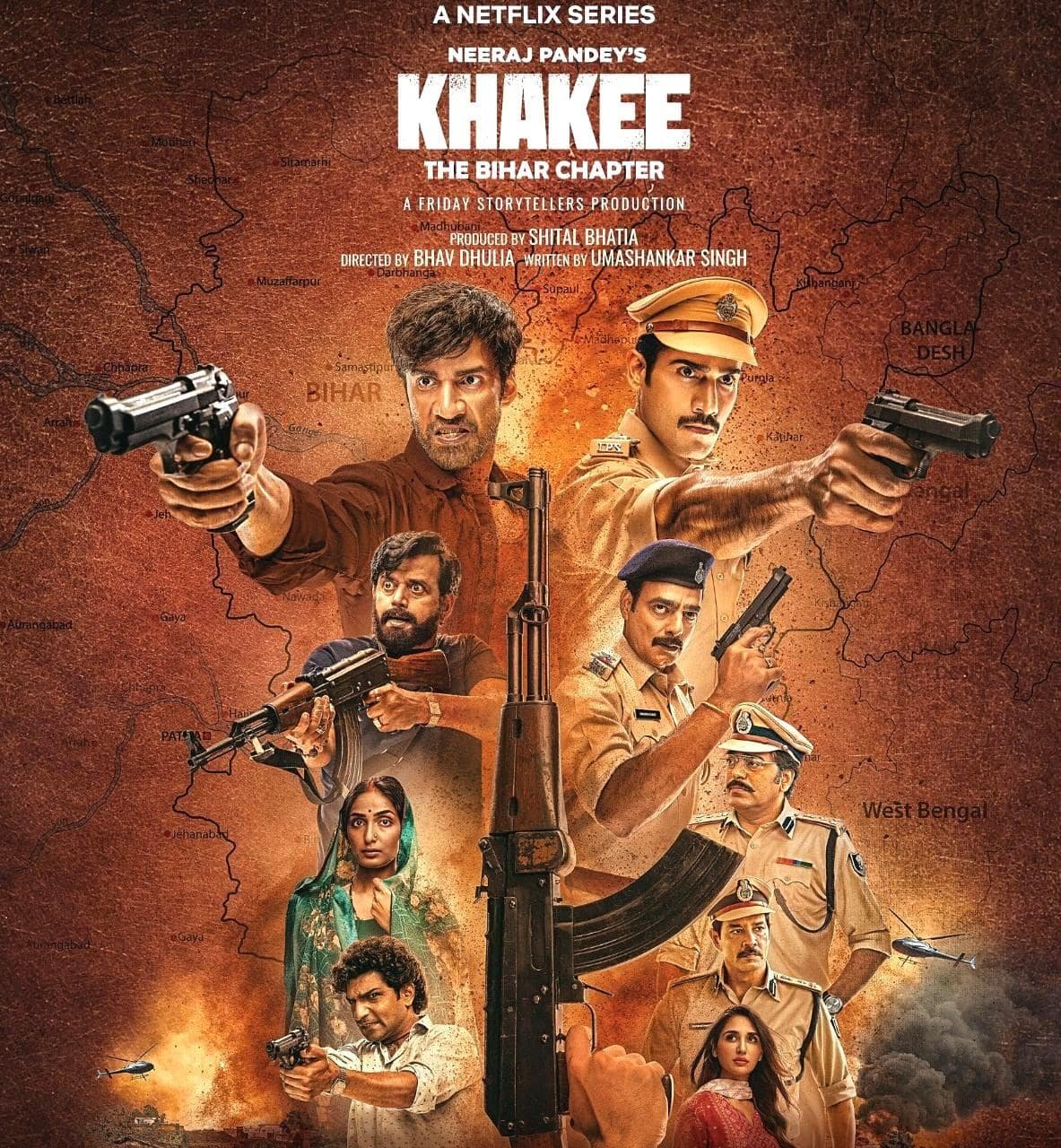 Neeraj Pandey is back with a Crime Thriller drama Khakee- The Bihar Chapter on the OTT platform Netflix on 25th November 2022. The web series stars Avinash Tiwary, Ravi Kishan, Ashutosh Rana, and Karan tacker in Lead Roles. The trailer showcasing Bihar’s most dangerous criminal was caught, inspired by the true story. This crime series follows the full throttle between two men on opposite sides of the law, one is a fearless Indian Police Officer played by Karan Tacker as Amit Lodha and the other one is a dreaded gang lord by Avinash Tiwary. The accent of all the actors and the casting seems perfect and many fans of Neeraj Pandey-directed movies and shows eagerly waiting for this to be released soon.

In a press release, Neeraj Pandey stated that this crime drama show is the combination of crime, politics, and state that forms the core of the series. This season, the markers tried to form and showcase a story that is relatively unexplored yet familiar drama. 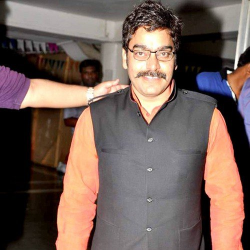 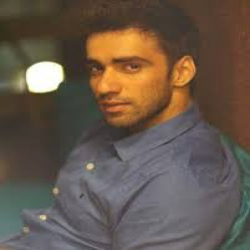 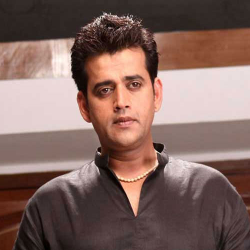 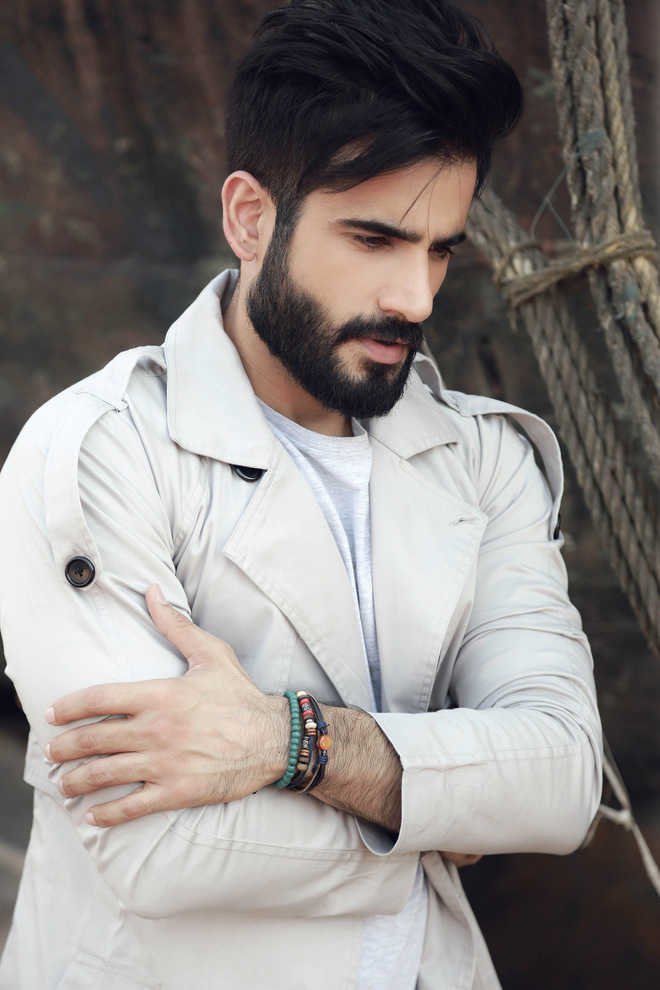