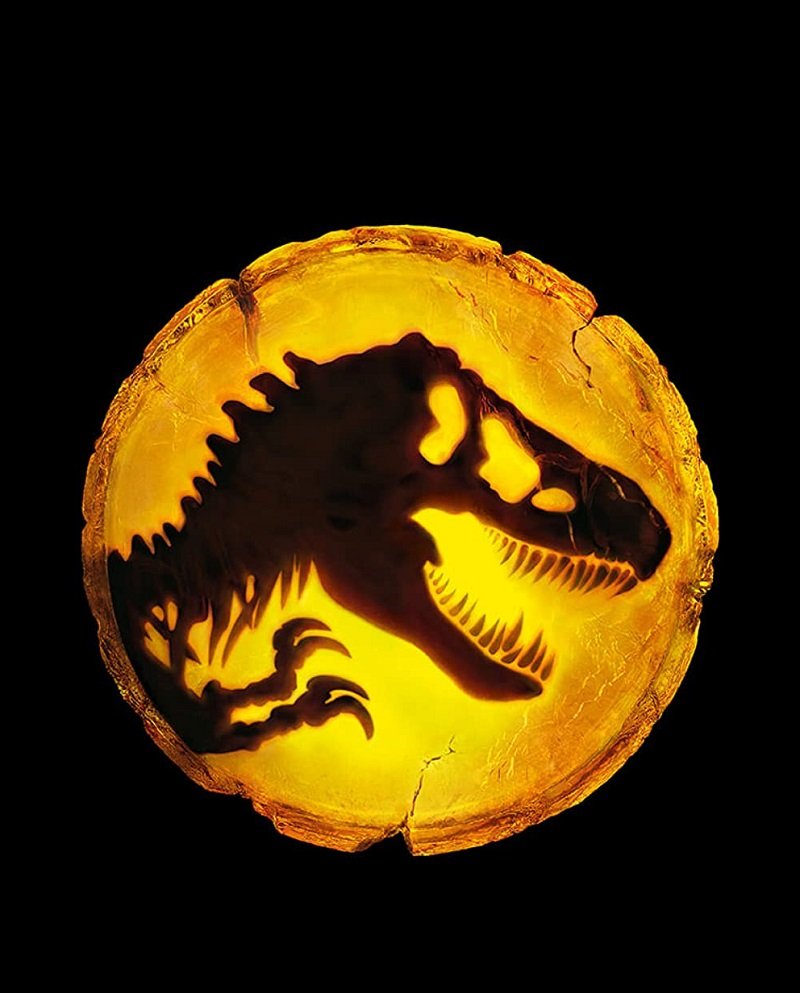 Jurassic World 3 is an upcoming Hollywood movie of 2022, Directed by Colin Trevorrow. the movie stars Bryce Dallas Howard, Chris Pratt, Sam Neill, and Isabella Sermon. The story picks up four years after the events of Jurassic World: Fallen Kingdom, in which genetically produced dinosaurs were auctioned off to companies all over the world, while others were released on the American mainland. The story is set all across the world and depicts humans coexisting with dinosaurs. 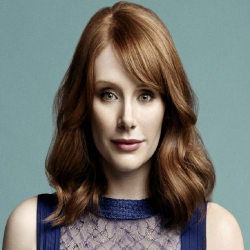 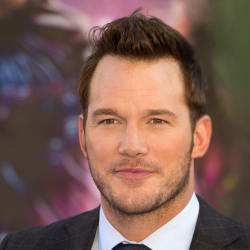 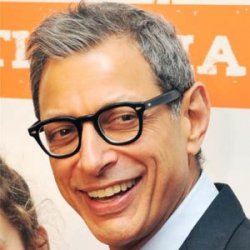