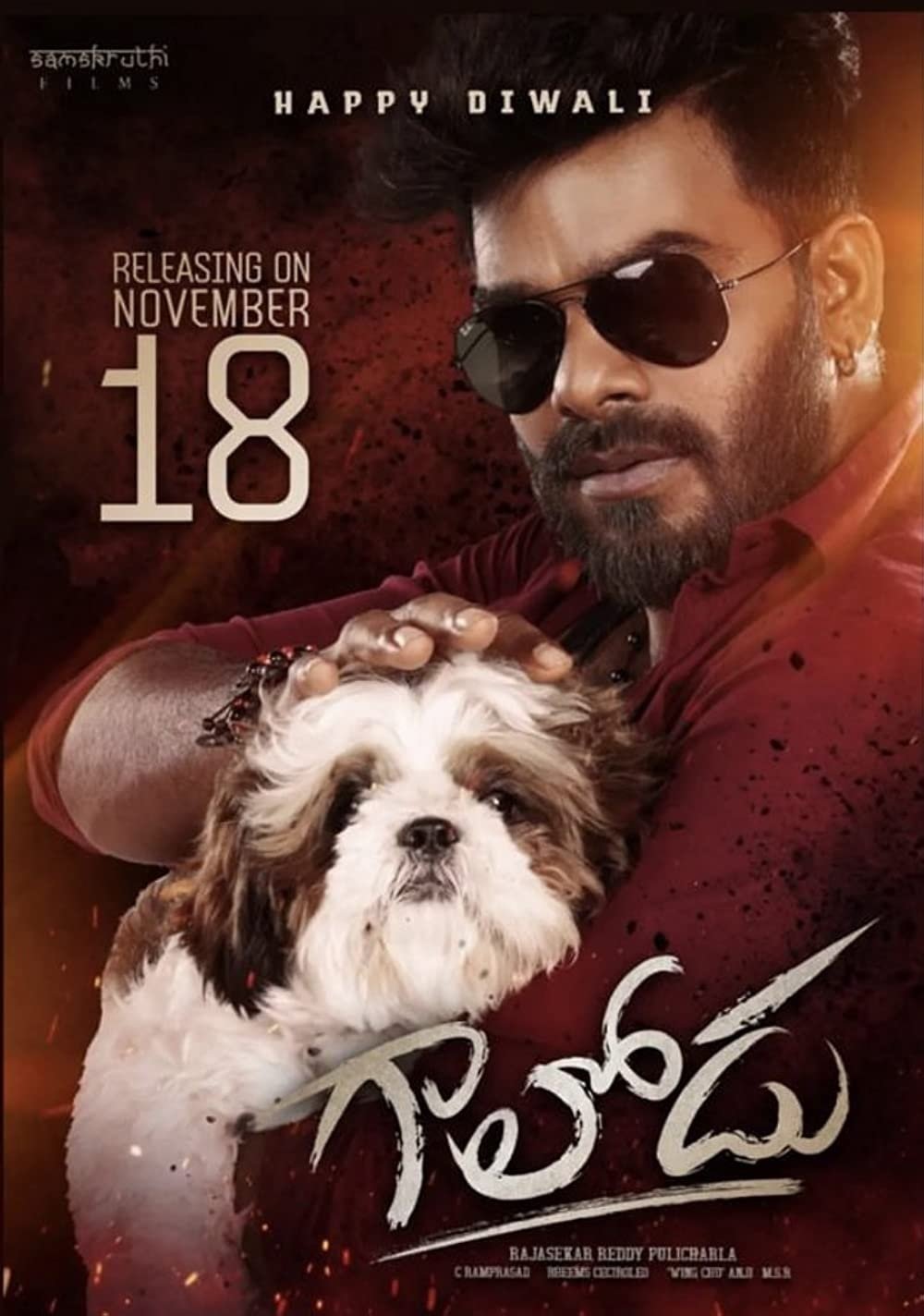 The lead actor Sudigali Sudheer plays the role of Raju who is a person who is poor and wanders as Galodu, with whom Gehna Sippy (playing the role of Shukla) falls for this poor person even after she is a rich girl with a good educational background, then why she falls in love with this guy? The fans are waiting for romantic action drama to be released, watch this with your family and friends.