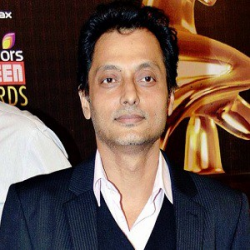 Summary
Dev Kharoud is an Indian actor who works in Punjabi cinema. He started his career as a theatre artist and played various roles on stage under the direction of theatre legends like Balraj Pandit, Rajesh Sharma, Samuel John, etc. He has appeared in Punjabi teleserials as well. In 2012, he was in the news for essaying a character inspired by Balwant Singh Rajoana in the movie Sadda Haq.[1][2] Dev Kharoud also appeared in the title role of the movie Rupinder Gandhi ? The Gangster, a blockbuster movie of the year 2015. He is also play Rupinder Gandhi in its sequel Rupinder Gandhi 2 - The Robinhood
Movies List