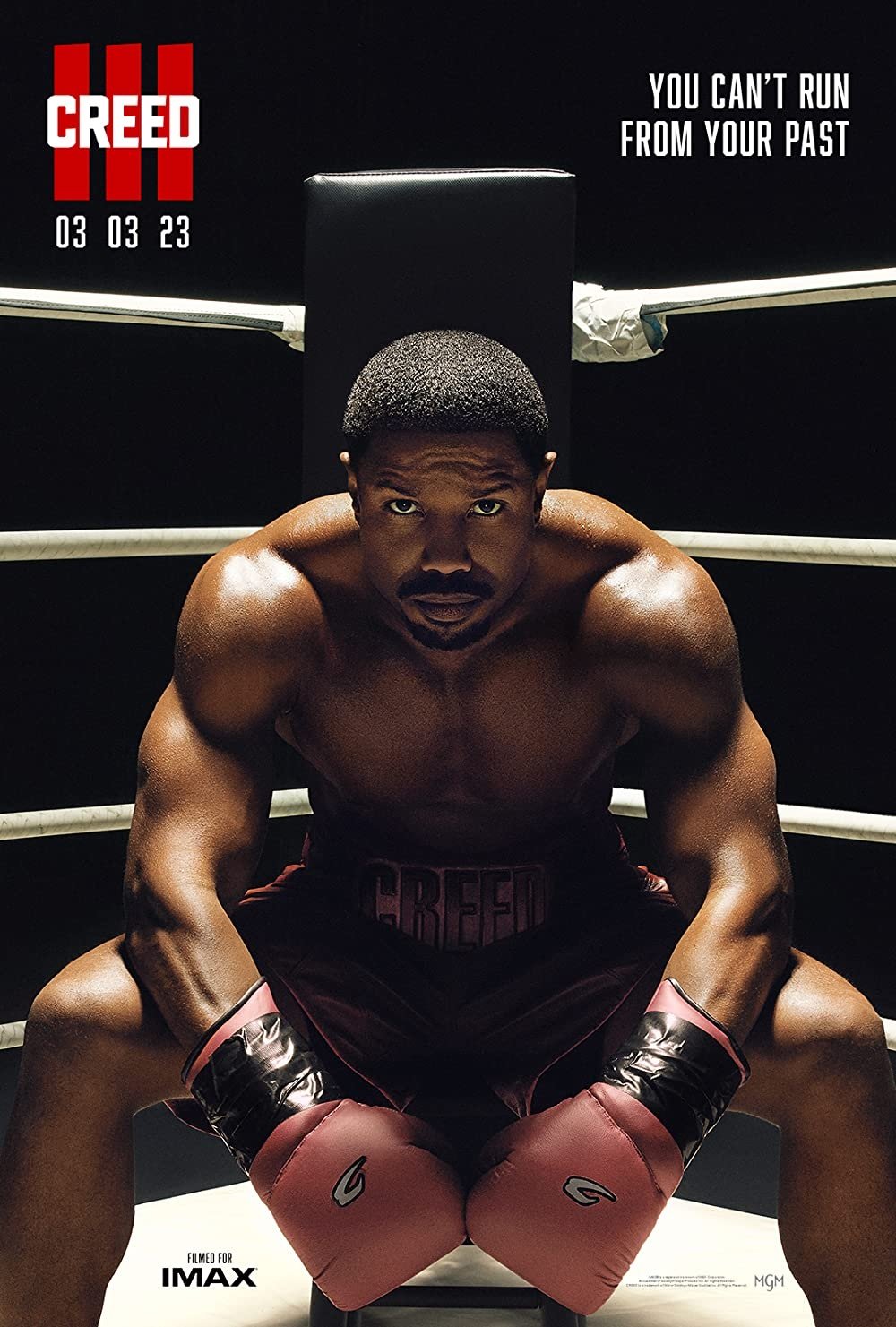 Creed III- directed by Michael B. Jordan debuted director, produced by Ryan Coogler, Michael B. Jordan and Sylvester Stallone is an upcoming American Sports Drama, is scheduled to be released on 3rd March 2023. The first trailer of the movie came into account on 18th October 2022, which gives a fan a long wait with anticipation of what will happen next.

From the trailer, it seems the fight will be from the title Killmonger vs. Kang. Adonis Creed still dominating the boxing world yet thriving in his family and life and career. Damian, a childhood friend who is also a veteran boxing prodigy resurfaces after being in a prison, now he is more eager to prove what he deserves in the boxing ring. This boxing fight between the former friends is more than a fight. Fans are more interested to see the face-off between, Adonis who put his future to battle with Damian who has nothing to lose. 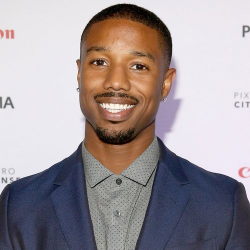