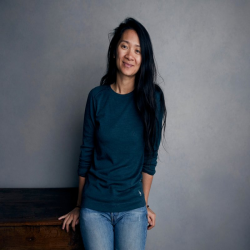 Chole Zhao was born on 31st March 1982 in Beijing, China. She is a Chinese Filmmaker, screenwriter, producer, known for her work on American films. Her debut film, Songs My Brothers Taught Me in 2015, and her second feature film The Rider which was released in 2017 for this she accolades nominations for Independent Spirit Award for Best film and Beat director.

Now she is busy in her upcoming film The Eternals which will release on 6th March 2020. The film is based on the Marvel Comics race of the same name.