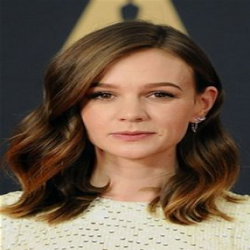 In her age she has been an ambassador for Alzheimer's Society since 2012 and War Child since 2014. Her father was originally from Liverpool, he is a hotel manager and her mother is from Llandeilo, wales & she is University lecture. when Mulligan was in three years old, her family shifted London to Germany, from there she completes her school from International School of Dusseldorf afterthat, at the age of eight she again moved back to England there is completed her education from Woldingham School in Surrey. She married to Marcus Mumford who is the singer of Mumford & Sons in 21st April 2012 now both couple having two children Evelyn Grace, born in September 2015 and Wilfred, born in August 2017.