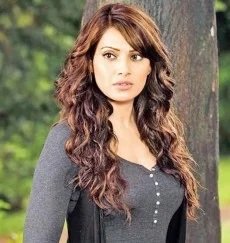 Bipasha Basu was born on 7 January 1979, also known by her married name Bipasha Basu Singh Grover. She is an Indian film actress and model. Primarily known for her work in Hindi films, she has also appeared in Tamil, Telugu, Bengali and English films. Basu is the recipient of numerous accolades, including one Filmfare Award. Particularly known for her work in the thriller and horror film genres, she is frequently cited in the media as a sex symbol.