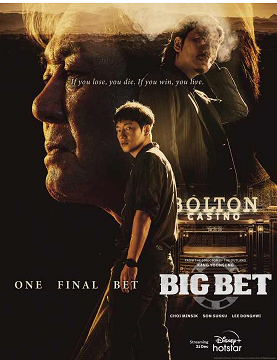 Big Bet is an upcoming South Korean streaming TV series, to be released on 21st December 2022. It's the most awaited series directed by Kang Yoon-sung, starring Choi Min-sik, Lee Dong-hwi, and Son Seok-koo. The series is based on a legendary figure in the Philippines casino world.

It is a high-octane thrilling action drama series, showcasing the story of a man once dubbed the king of the occasion, who actually lost his everything in an unfortunate series of events and return to the gambling scene where he bet his life. The series will be streaming on Disney Plus Hotstar. 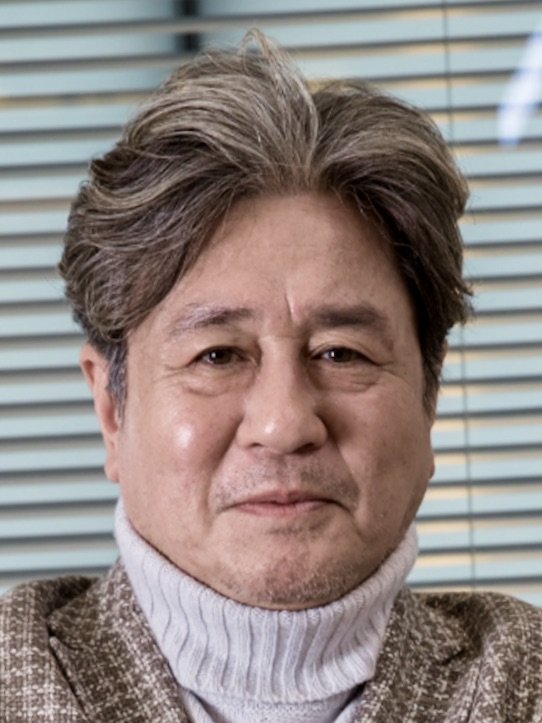 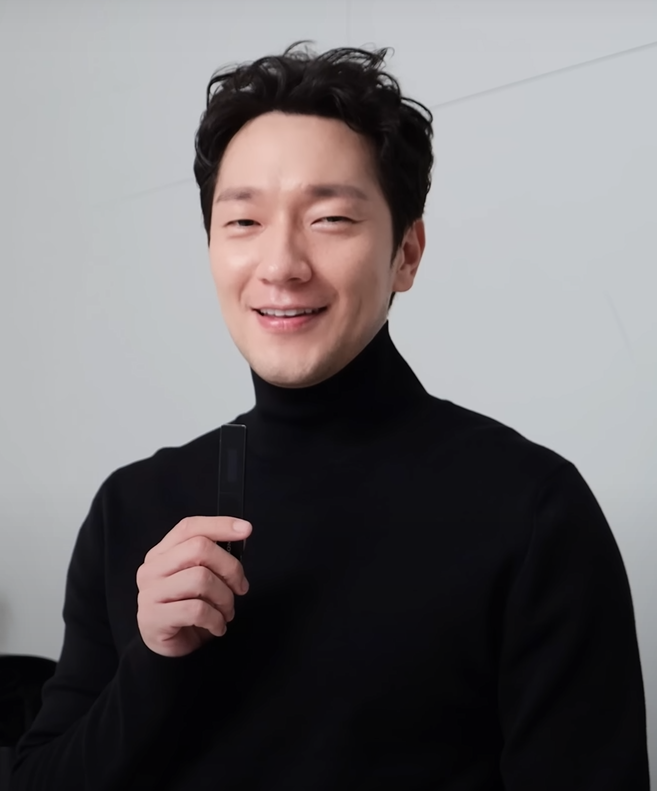 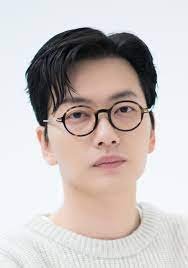