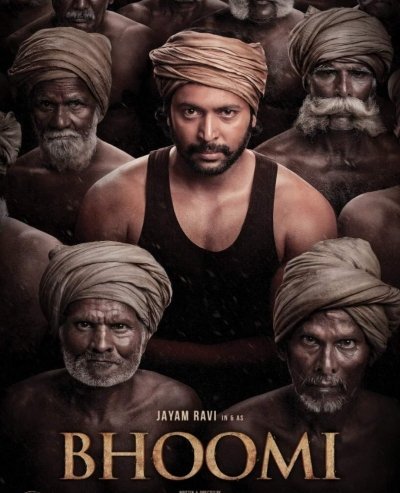 Bhoomi is an upcoming Tamil-language movie directed by Lakshman and the film starring Jayam Ravi, Nidhhi Agerwal. There is no information about the releasing date. Bhoomi is an action drama film directed by Lakshman, starring Jayam Ravi and Nidhhi Agerwal, in the lead roles with Sathish in a supporting role. This film is Ravi's 25th film as an actor and marks Agerwal's debut venture in Tamil cinema. 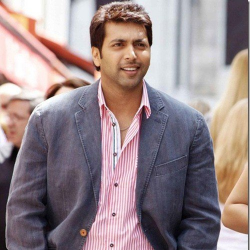 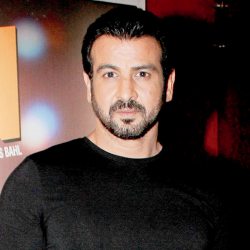 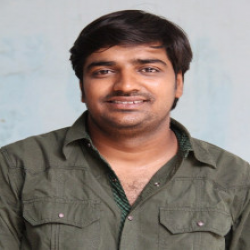 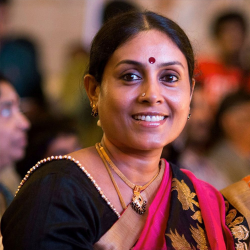