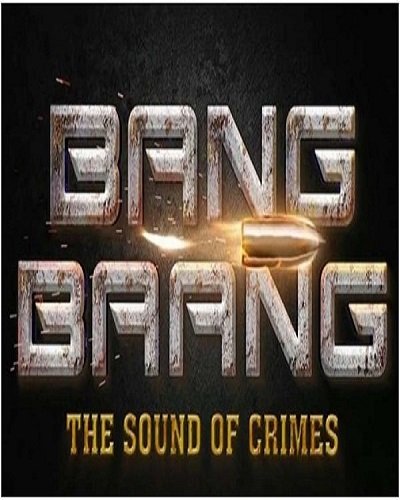 Bang Bang is an Upcoming web series, which releasing on Alt Balaji and ZEE5 Soon. Faisal Shaikh to make his digital debut with ALTBalaji’s Bang Baang, which releasing soon. If sources are to be believed, 'Bang Bang' is going to be full of action, adventure, murder, mystery, drama and thrills. Bang Bang web serie release date is yet to announce. 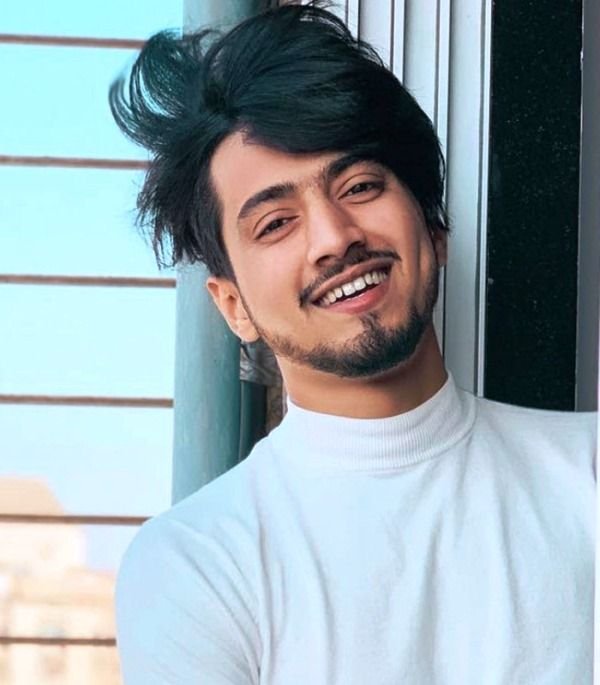 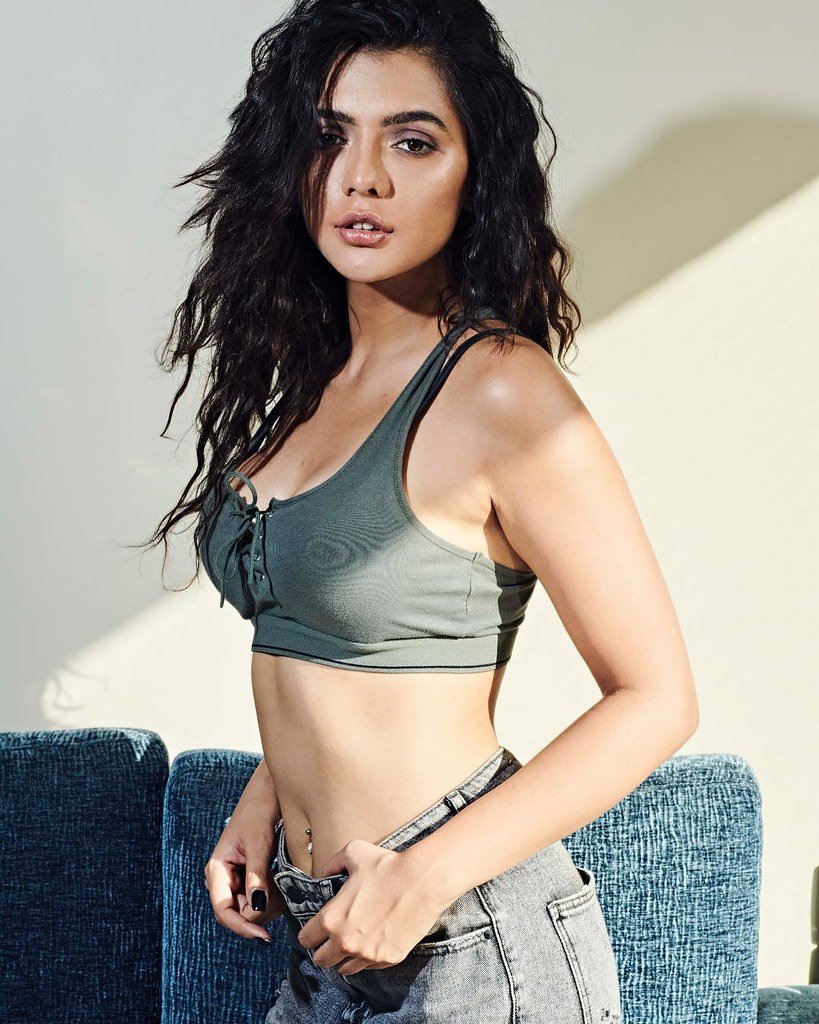