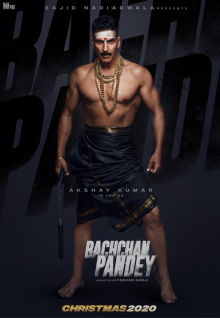 Bachchan Pandey is an upcoming Bollywood movie. It is directed by Farhad Samji and produced by Sajid Nadiadwala. Bachchan Pandey is a remake of the Tamil film 'Veeram' that was released in 2014, starring Ajith Kumar and Tamannaah in the leading roles.

However, before its release in late 2020, the first look of Akshay Kumar's upcoming Bachchan Pandey was released last year in which Akshay Kumar is looking extraordinary with his new look - a black lungi with golden borders, as well as gold chains around his neck with a nunchaku in his hand. The film is supposed to be released on the 4th March 2022. 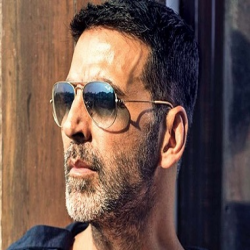 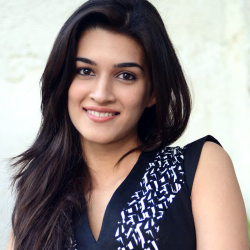