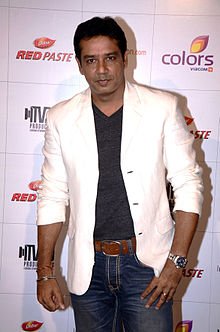 Anup Soni was born on 30 January 1965, He is an Indian actor and anchor. He is an alumnus of the National School of Drama. Anup Soni began his career with roles in television serials such as Sea Hawks and Saaya. He then took a break from television to work in films. He appeared in the 2003 films Kharaashein: Scars From Riots, Hum Pyar Tumhi Se Kar Baithe  as well as Hathyar. But he returned to television to work on the serial CID - Special Bureau. He continues working both in films and television, and he previously worked in the hugely popular serial Crime Patrol on Sony.