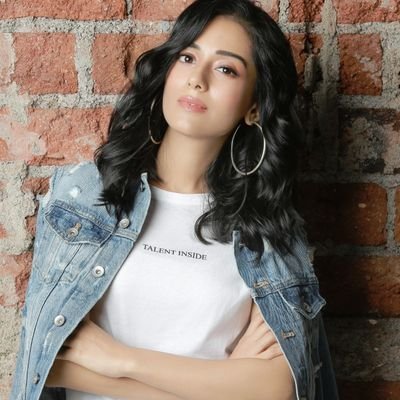 Amrita Rao is an Indian film actress and model. She has appeared as the leading lady in several Hindi films of Bollywood and one south India movie in the Telugu language. Rao was born and raised in Mumbai; she made her screen debut in Ab Ke Baras (2002), for which she was nominated for the Filmfare Best Female Debut Award in 2003. One of her most popular roles was in the romance film Vivah (2006).