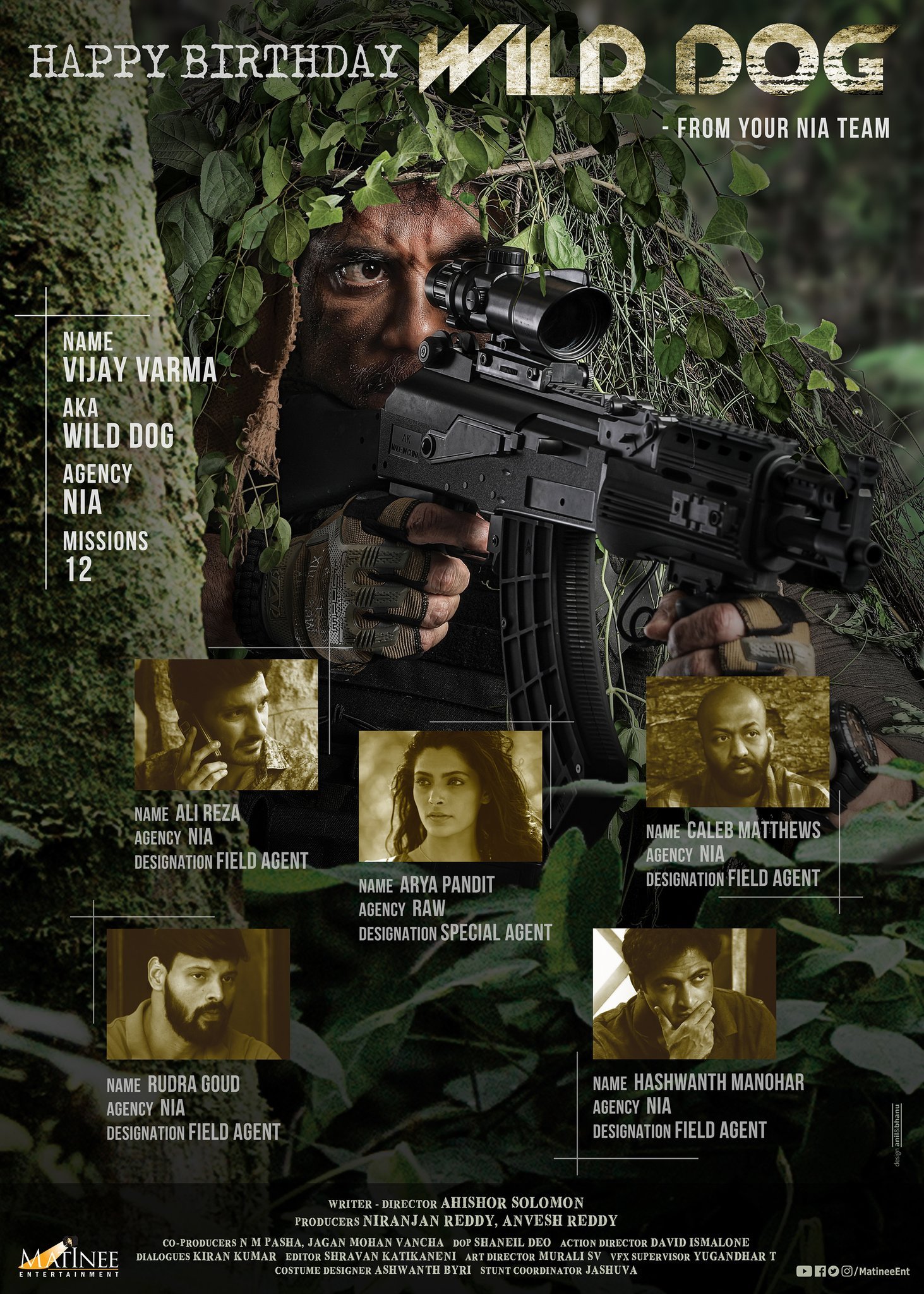 Wild Dog is an upcoming Telugu movie with Action and Drama, directed by Ahishor Solomon and the film starring Nagarjuna which plays the role of ACP Vijay Varma in the film. Produced by Niranjan Reddy and Anvesh Reddy. Nagarjuna told in social media that he is so excited to be part of a true-life inspired drama after a long time, Playing an NIA officer with technicians and new format film making. The film release date is not confirmed now. 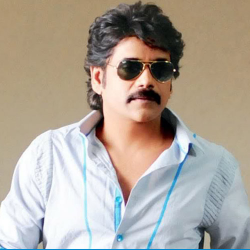 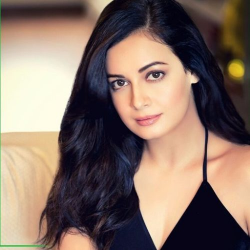 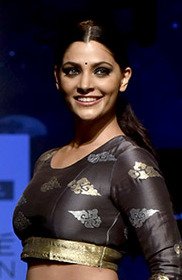