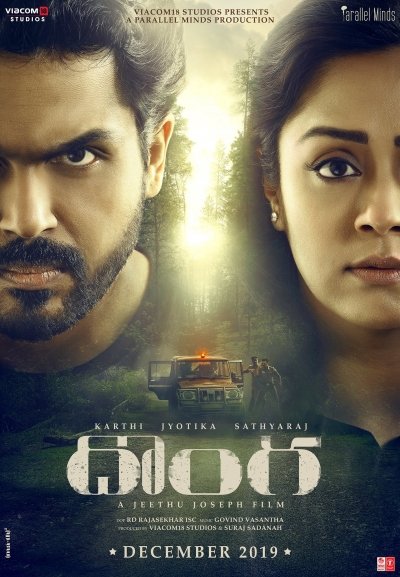 Thambi is an upcoming Tamil movie. The word Thambi means younger brother. Movie Starring by actors Karthi and Jyothika.  The story of this highly anticipated film is still a secret. The director of the Karthi and Jyothika starrer Thambi are making sure that the fans and film audience are looking forward to the film. Thambi is set to release in December. The film starcast includes actors like Sathyaraj, Malayalam actor Anson Paul, Nikhila Vimal and Ammu Abhirami. If reports are to be believed then actor Sowcar Janaki will also feature in this film. The much awaited film Thambi is helmed by director Jeethu Joseph. 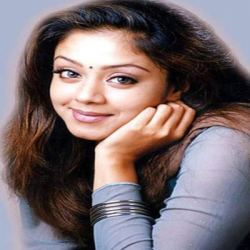 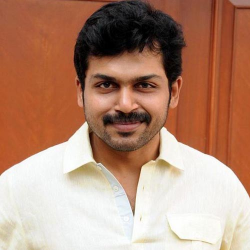 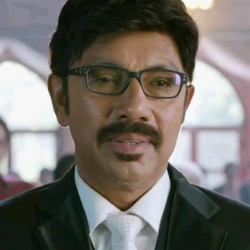 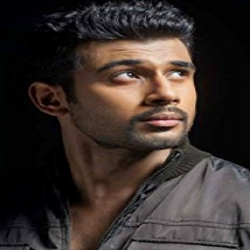