Solo Brathuke So Better is an upcoming Telugu romantic satire comedy film directed by Subbu and produced by B. V. S. N. Prasad. It starring Sai Dharam Tej and Nabha Natesh in lead roles. It was scheduled to release on 1 May 2020, but was postponed due to the COVID-19 pandemic. It is set to be released theatrically in December 2020, Zee Studios is distrubuting the film. 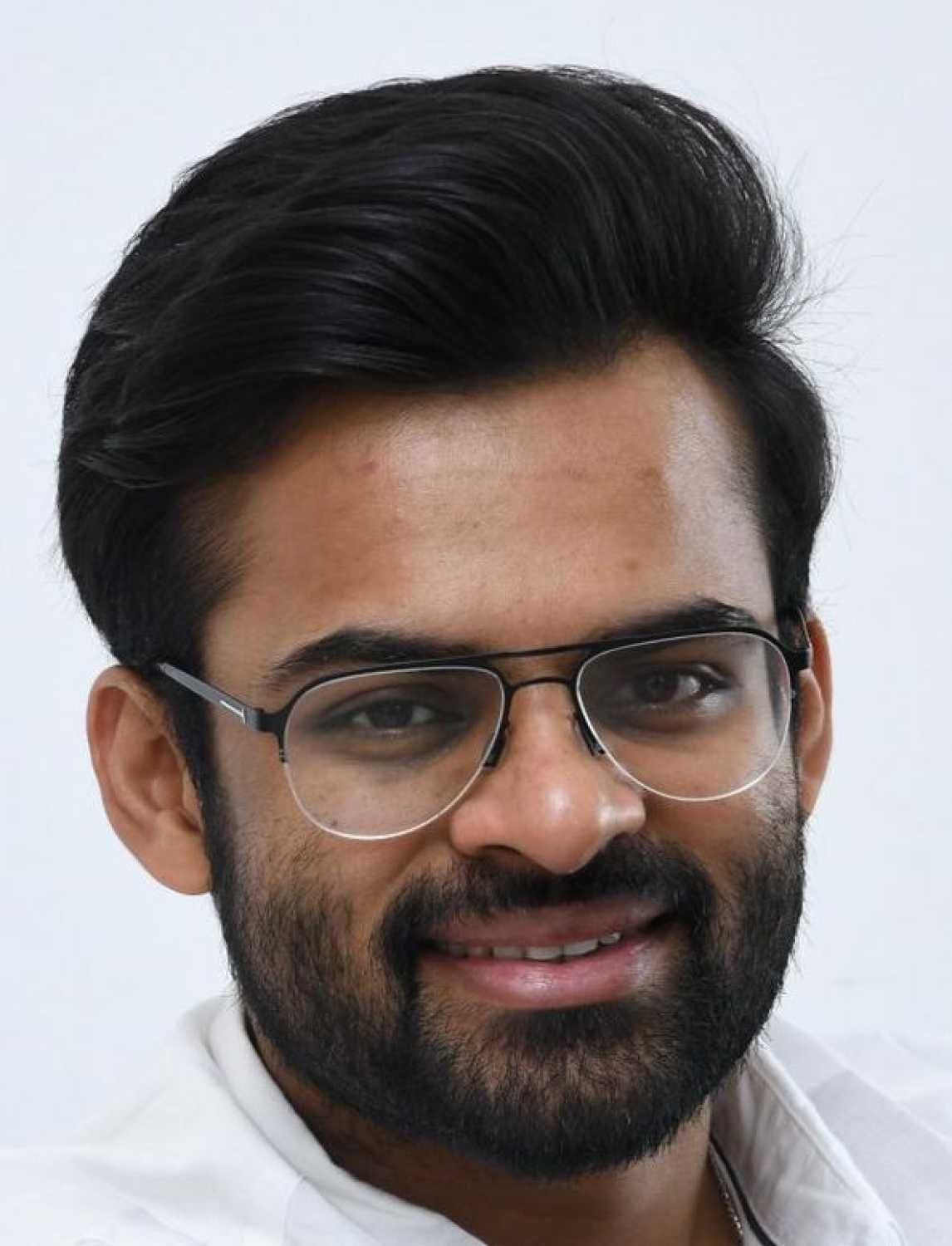 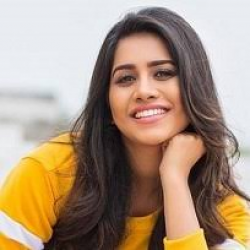 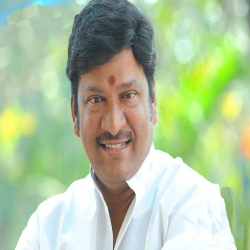