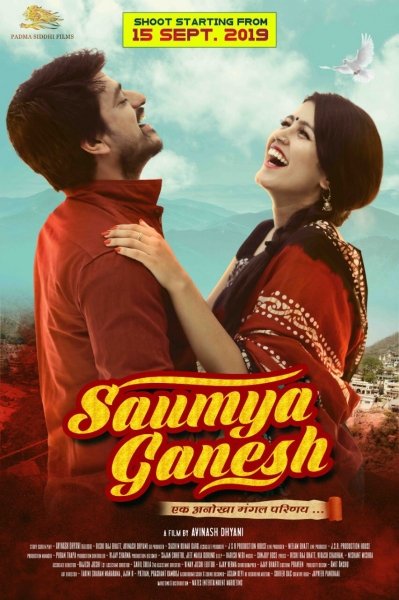 Saumya Ganesh is an upcoming Bollywood movie with romantic-drama, directed by Avinash Dhyani and the film starring Avinash Dhyani, Sanskriti Bhatt are in the lead roles. film produced, directed and written by Avinash Dhyani. The film revolves around a guy who is type 2 diabetic which decreases male fertility as it lowers the testosterone level. The film shows the unconditional love of Saumya and Ganesh. The love of Saumya and Ganesh is as beautiful and pristine as the flowers on trees. Problem is that they don’t know how to do it as their ‘natural bond of friendship’ conceals, sheathes, envelopes deeper feelings that are still raw or dormant.This is how Saumya and Ganesh’s love story begins.  The admission of love comes finally, though indirectly when she thinks he is talking about some other girl whereas actually he is proposing marriage to her. The story has no villain. This film will release soon. 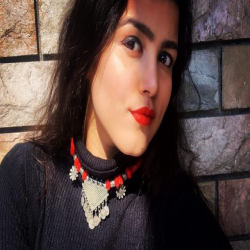 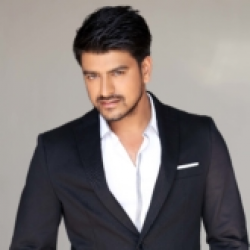