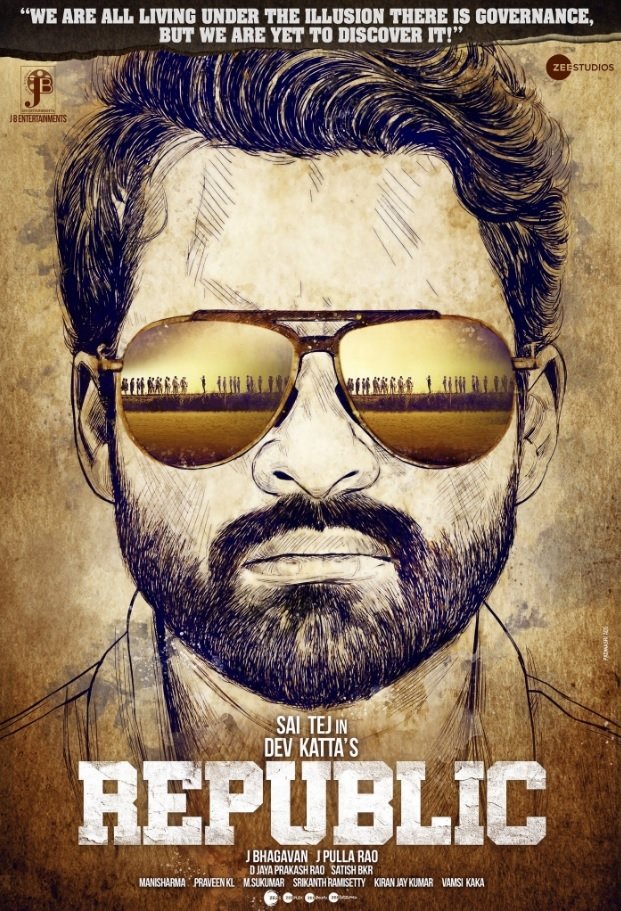 Republic is a 2021  Telugu-language political thriller film written and directed by Deva Katta and produced by JB Entertainments and Zee Studios. The film stars Sai Dharam Tej, Aishwarya Rajesh, Jagapathi Babu, and Ramya Krishna in pivotal roles. The film got released on 1 October 2021.

The movie follows the story of Abhiram,  who consistently questions the loopholes in the system. His dad is a government servant who is corrupt. Seeing such an excess happening around him, Abhiram takes up IAS and gets posted in his own hometown. 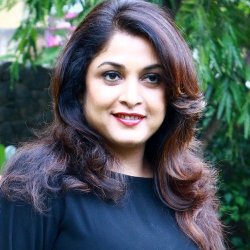 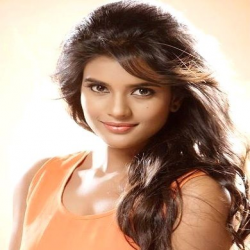