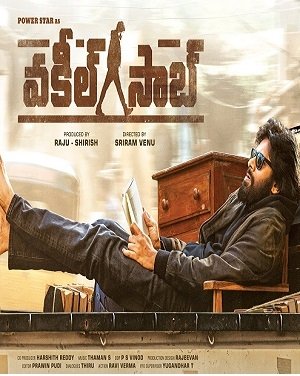 PSPK 26 with title Vakeel Saab is an upcoming Telugu movie in a drama, directed by Venu Sriram and the film starring Nivetha Thomas, Prakash Raj, Anjali, Ananya Nagalla, Pawan Kalyan, in which he will be seen playing the role of a lawyer. Pawan Kalyan's movie is the remake of Bollywood film Pink which was originally starred by Bollywood megastar, Amitabh Bachchan and Taapsee Pannu. The film is produced by Boney Kapoor, Dil Raju under the banner of  Bayview Projects LLP in association with Sri Venkateswara Creations, Music composed by Thaman. The film will release on 15th May 2020. 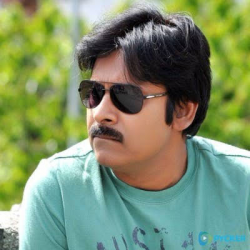 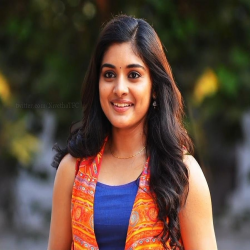 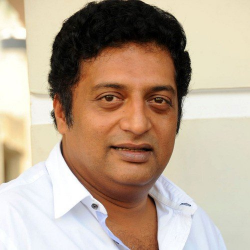 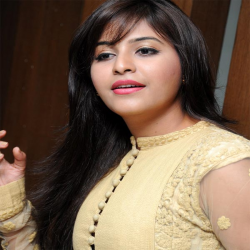