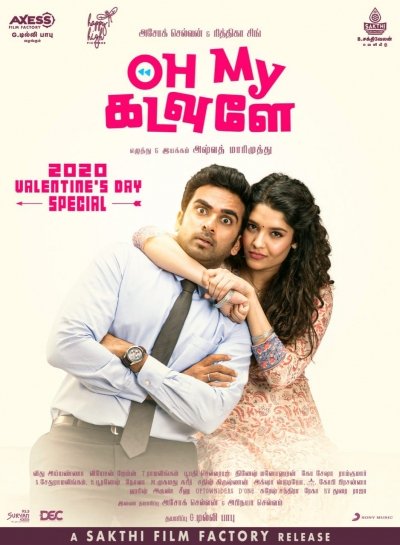 Oh My Kadavule is a Tamil romance comedy movie written and directed by newbie Ashwath Marimuthu. The movie produced by G. Dilli Babu under the banner Axess Film Factory. The movie stars Ashok Selvan, Ritika Singh and television actress Vani Bhojan in the lead roles while Shah Ra and MS Baaskar in important roles. The soundtrack composed by Leon James, while Vidhu Ayyanna handle the camera. In these movie Vaani would be playing Ashok Selvan's childhood crush who comes back into his life at a later stage. The film will release in 14th feb 2020. 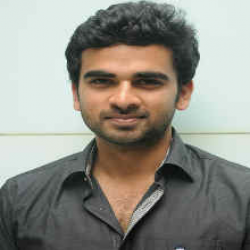 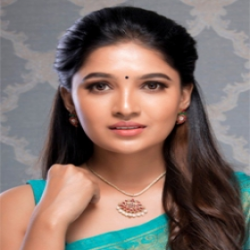 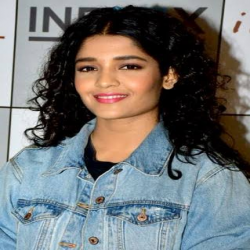