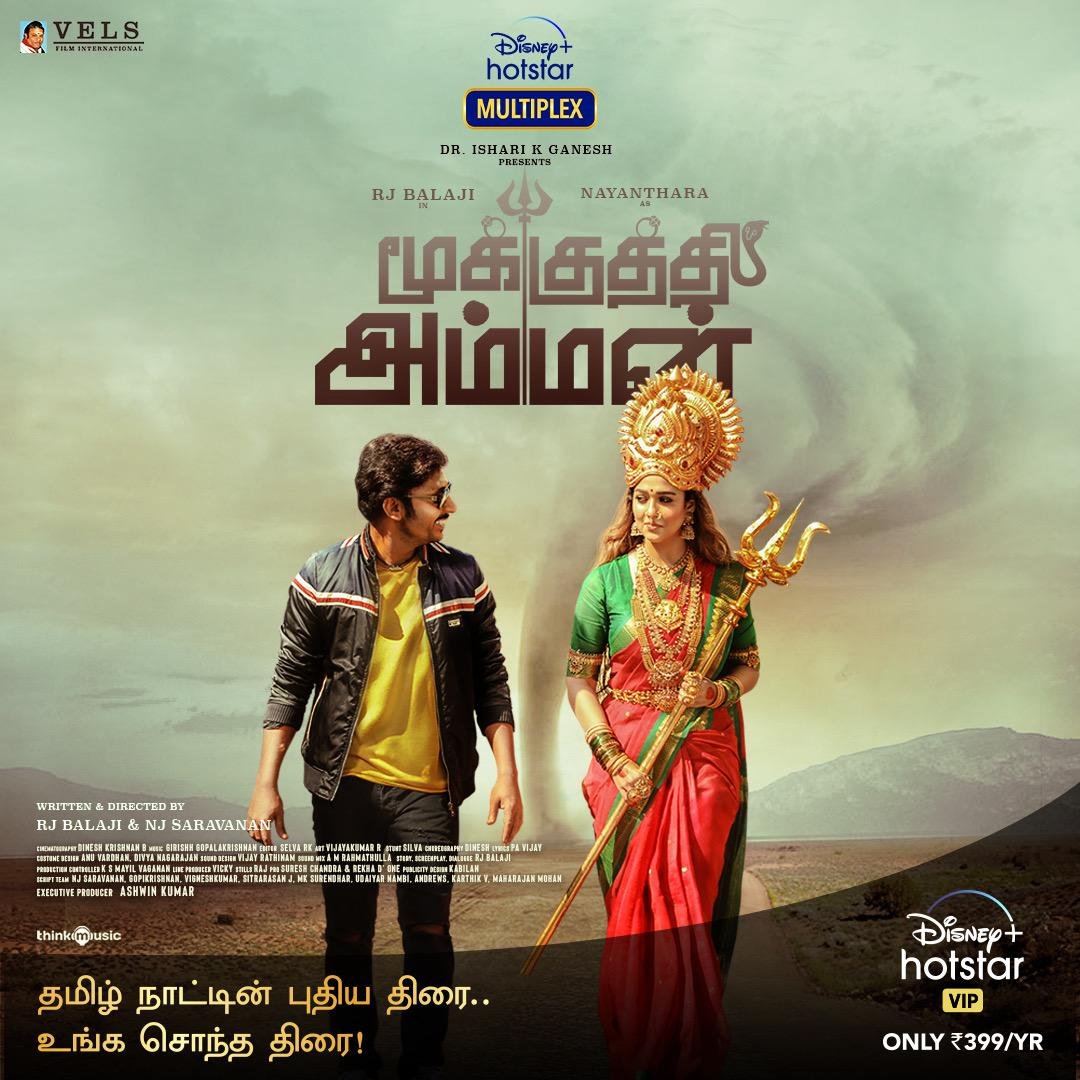 Mookuthi Amman is an upcoming Tamil Movie. RJ Balaji is all set to make his directorial debut with his next film, Mookuthi Amman. He will direct the film along with NJ Saravanan. Starring the Lady Superstar Nayanthara Produced by Vels Film International.! I’ve written the story, screenplay, dialogues and directing it with NJ Saravanan. movie release in Diwali 2020 (November 14) on Disney+ Hotstar. 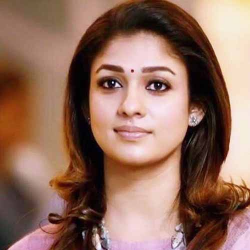 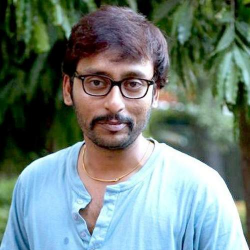 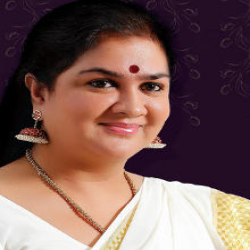 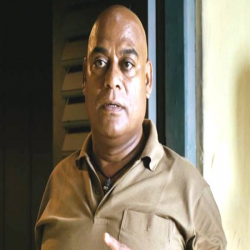