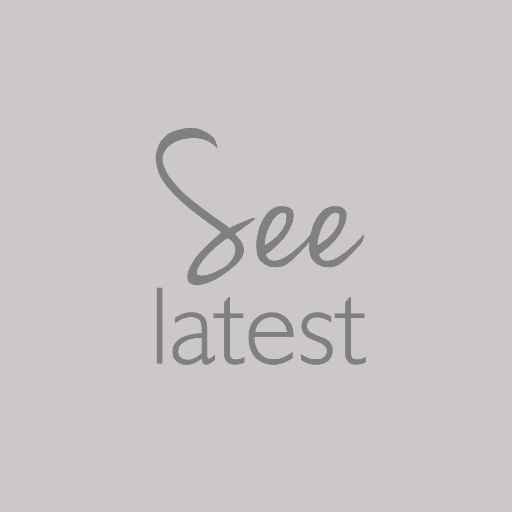 The film showcases the story of a soldier who sacrifices his life in an attack and the struggle of his family after the attack Inspired by the aftermath of the 2019 Pulwama attack, it also explores the various aspects of the life of soldiers and the struggle of their families. The film stars Sharman Joshi, Ranjha Vikram Singh, Bidita Bag, Mahi Soni, Mugdha Godse, Zarina Wahab, and Shishir Sharma 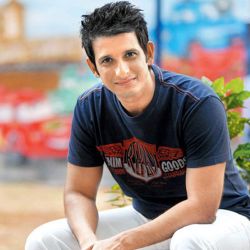 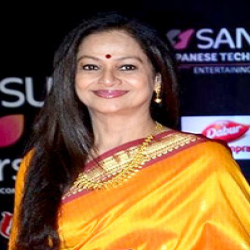 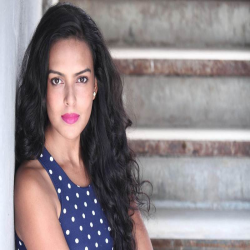