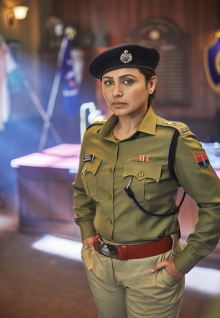 Summary - Mardaani 2  is an upcoming Bollywood crime thriller film and This Film is written and directed by Gopi Puthran and produced by Aditya Chopra. It starring by  Rani Mukerji and is a sequel to Mardaani, with Mukerji reprising the role of police officer Shivani Shivaji Roy. In this film, she goes up against a 21-year-old villain. The film is scheduled to be released theatrically on 13 December 2019.
Cast & Crew 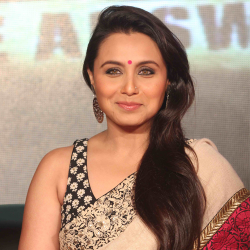 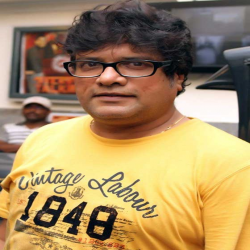