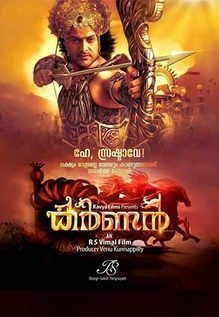 Mahavir Karna is an upcoming Indian epic historical period drama film written and directed by R. S. Vimal, starring Vikram and Malayalam Superstar Suresh Gopi. The film is based on the character Karna from the Indian epic Mahabharata. The film is made in Malayalam , Hindi, Kannada and Tamil languages. Music composed by    A. R. Rahman. The film will release on 18 Jun 2021. 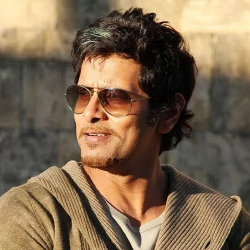 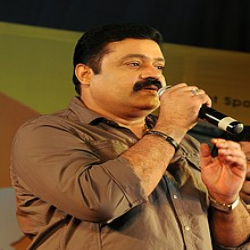