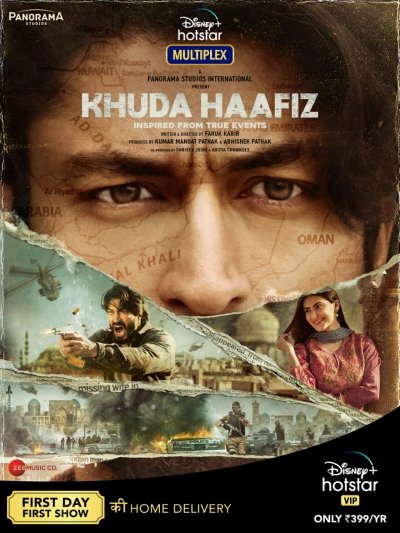 Khuda Haafiz is an upcoming bollywood film, this is romantic action thriller film directed by Faruk Kabir and produced by Kumar Mangat Pathak and Abhishek Pathak. Inspired by some real incidents, the film starring Vidyut Jammwal and Shivaleeka Oberoi in lead roles.  Due to the COVID-19 pandemic, the film will not be released theatrically and will stream worldwide on Disney+Hotstar on 14 August 2020.

It stars Vidyut Jammwal and Shivaleeka Oberoi in lead roles, with Annu Kapoor, Aahana Kumra and Shiv Pandit in supporting roles. Set during the financial crisis of 2007–2008, the film is inspired by true events and follows Sameer Chaudhary, a young man who races against time to rescue his kidnapped wife Nargis from flesh traders.

The film is scheduled to premiere on Disney+ Hotstar from 14 August 2020. 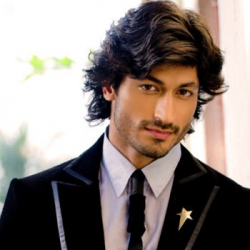 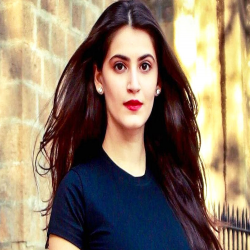 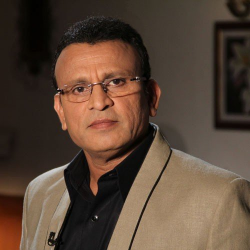