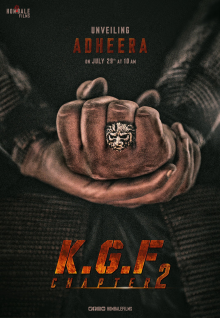 K.G.F. Chapter 2 is a Kannada movie starring Sanjay Dutt and Yash and Directed by Prashant Neel. The film-makers of Yash starrer have geared up with KGF: Chapter 2. The 1st part of KGF, written and directed by Prashanth Neel, has become one of the biggest films in the Kannada film.  The makers of the film have released the poster to unveil the character called 'Adheera'.  It is a known fact that some of the renowned actors from Bollywood were approached for the film. Sanjay Dutt and Raveena Tandon were the two prominent. The film will be released soon. 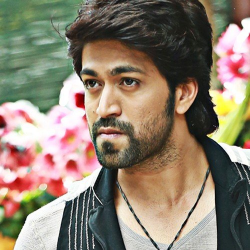 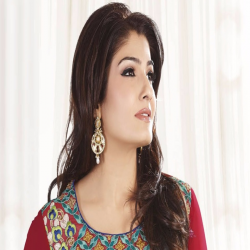 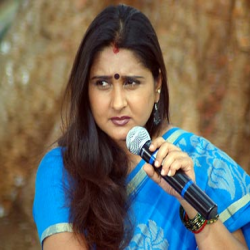 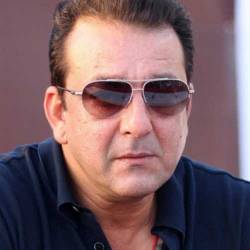