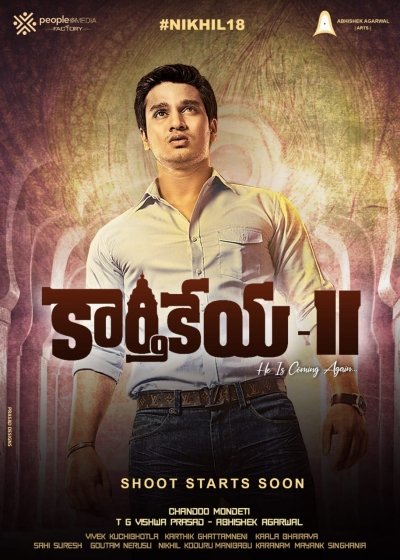 Karthikeya 2 is an upcoming Telugu movie, written and directed by Chandoo Mondeti and the film starring Nikhil Siddharth, Swathi Reddy, and Anupama Parameswaran in the main leads. Karthikeya 2 will be released in Telugu, Tamil, Hindi and Malayalam languages. Karthikeya 2 Telugu Movie will be releasing in 2021. The film is produced by TG Vishwa Prasad and Abhishek Agarwal. 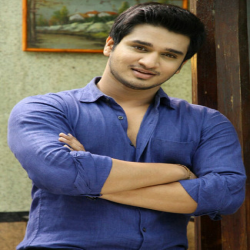 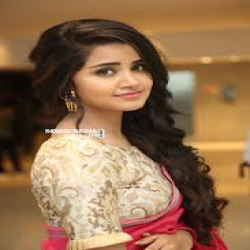