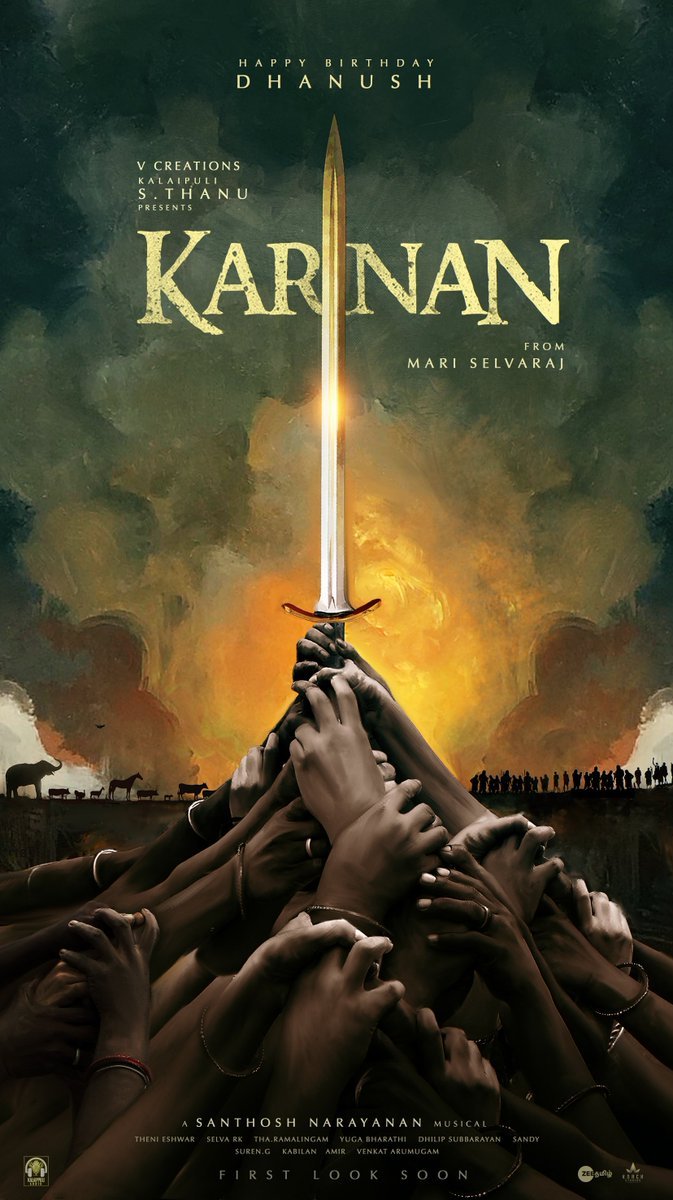 Karnan is an upcoming Tamil movie directed by Mari Selvaraj and the film starring Dhanush, Yogi Babu, Malayalam actor Rajisha Vijayan as the female lead and Popular Malayalam actor Lal has been roped in to play an important role in the film. Music compose by Santhosh. The film will release soon.
The produced by Kalaipuli S Dhaanu under his banner 'V Creations'. Karnan will have music by Santhosh Narayanan. This will be Santhosh's second collaboration with Mari and his third venture with Dhanush after Kodi and Vada Chennai. 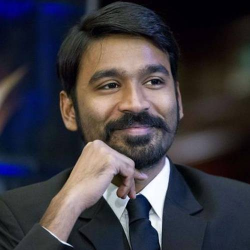 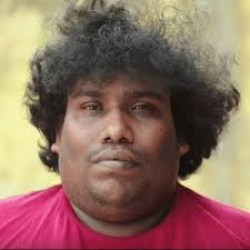 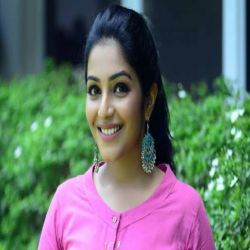