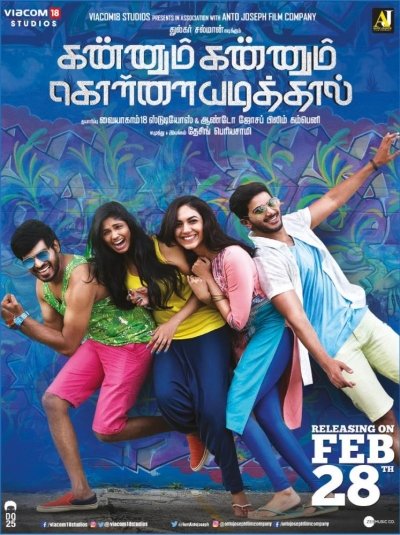 Kannum Kannum Kollaiyadithaal in english it means If eyes stole each other is an upcoming Tamil movie in a romantic thriller, written and directed by Desingh Periyasamy and the film starring Dulquer Salmaan and Ritu Varma in the lead roles and other supporting star are Rakshan, Niranjani Ahathian, Goutham Vasudev Menon, while the cinematography is handled by K. M. Bhaskaran. Film is produced by Anto Joseph & Viacom 18 Studios, Music composed by Harshavardhan & Rameshwar, Edited by Praveen Anthony. The film will release on 28 February 2020. 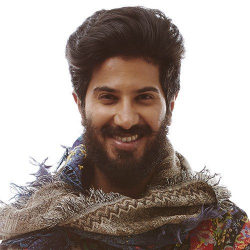 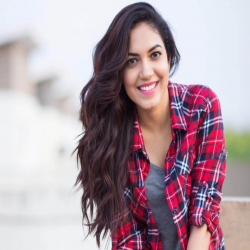 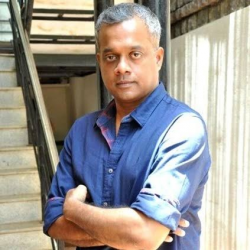