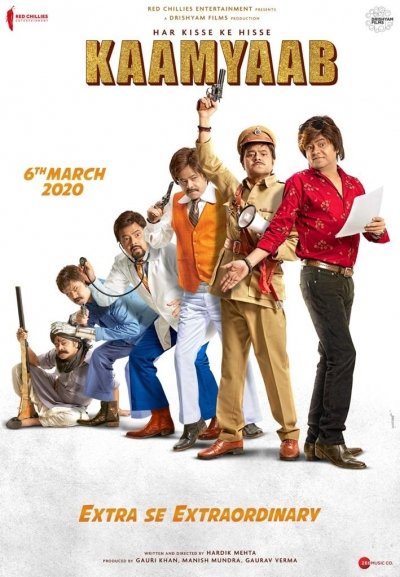 Kaamyaab is an upcoming Bollywood drama movie, directed by Hardik Mehta and the film starring Sanjay Mishra and Deepal Dobriyal in the lead roles. The movie depicts the story of a seasoned character actor, who decides to come out of his retirement and begin a quest for a record of some sorts. Film is produced by Sharhrukh Khan. Film will release on 6th March 2020. 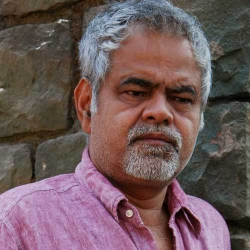