John Wick is an American action thriller media franchise created by Derek Kolstad and owned by Summit Entertainment. Keanu Reeves stars as the character John Wick, a retired hitman seeking vengeance. The franchise commenced with the release of John Wick in 2014. A fourth installment, John Wick: Chapter 4, is in the works and is set for release on March 24, 2023. 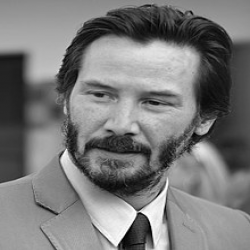