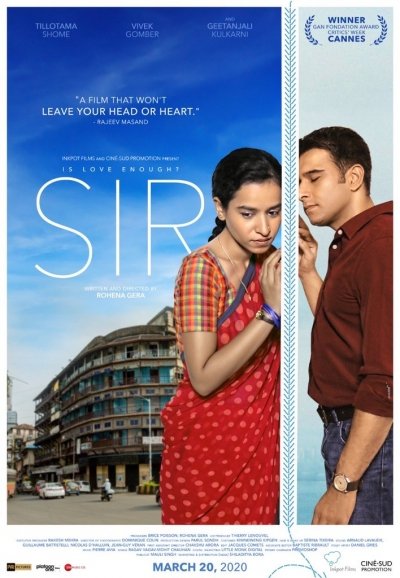 Is Love Enough? Sir is an upcoming Bollywood movie, directed by Rohena Gera and the film starring Tillotama Shome, Vivek Gomber and Marathi actress Geetanjali Kulkarni. Produced by Inkpot Films, and co-produced by Cine-Sud Promotion, the film is a story of a Marathi widowed domestic worker played by Tillotama Shome who finds a complicated romantic spark with her recently single employer Ashwin (Vivek Gomber), who's just returned from the U.S. after breaking off his engagement. The film will release on 20th March 2020. 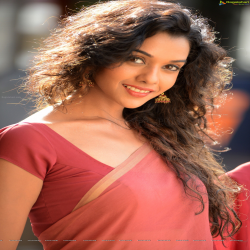 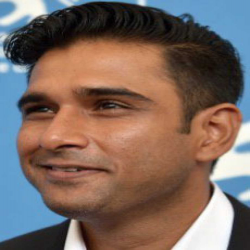