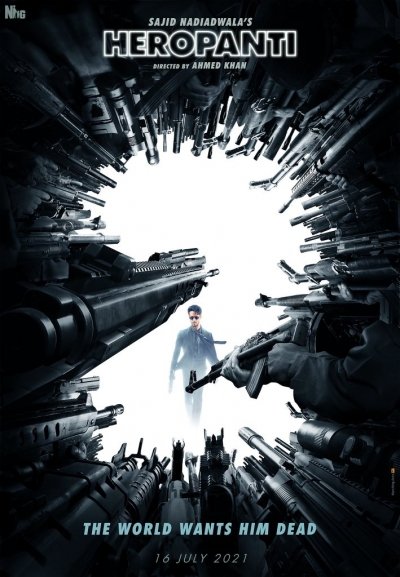 Heropanti 2 is directed by Ahmed Khan and the film stars Tiger Shroff. The film is produced by Sajid Nadiadwala. Heropanti 2 is the sequel of Heropanti which was released on 23rd May 2014.

Official Synopsis as per IMDB- Heropanti 2 is about a guy who helps people at night. Whether that be saving someone from a robbery or kidnapping this guy is always there. The Indian government finds out about this and sends him to Russia where he has the mission of killing Russian troops at night. But somehow something goes wrong and the whole world thinks this is the leader of the Russian troops. Watch how he uses the darkness to beat the enemies and prove everyone wrong. 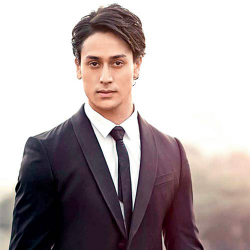