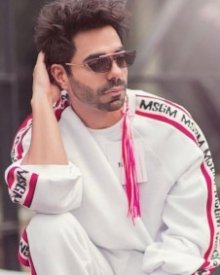 Helmet is an upcoming Bollywood Movie, it is a sex comedy film. directed by Satram Ramani and the film stars Aparshakti Khurana, Pranutan Bahl, Abhishek Banerjee and Ashish Verma in pivotal roles.

The film is produced by Dino Morea, the movie is expected to be full of giggles & punclines as words like Helmet, umbrella, Kawach are often used in the trailer whenever someone is shown asking for a condom. This movie will focus on the spreading awareness about contraception & its benifits. Helmet will be available for streaming on Zee5 OTT from 3rd september 2021. 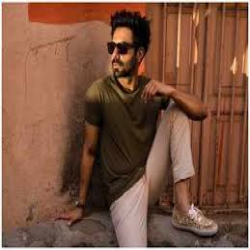