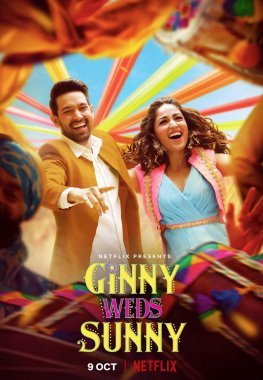 Ginny Weds Sunny is an upcoming Bollywood romantic comedy film starring Yami Gautam and Vikrant Massey as the titular characters, Ginny and Sunny, respectively. It is directed by debutant Puneet Khanna and produced by Vinod Bachchan. The filming was wrapped up in November 2019 and it is slated to release on October 9, 2020 on Netflix. 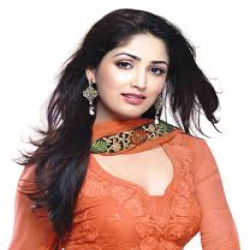 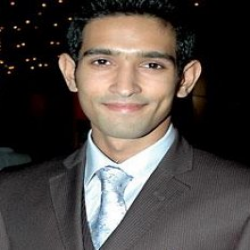 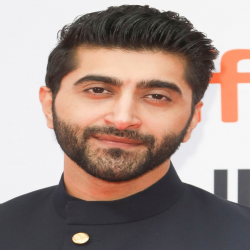 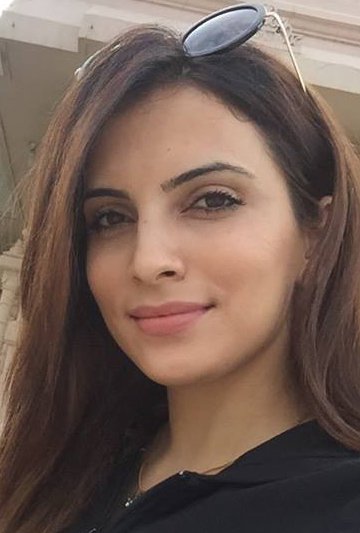