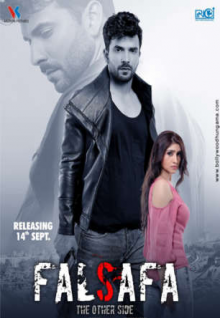 Falsafa The Other Side

Falsafa The Other Side Release date

Summary - Falsafa The Other Side is an upcoming Hindi movie starring by Manit Joura, Ridhima Grover & Sumit Gulati and Geeta in Prominent roles. Directed by Himanshu Yadav. In this Movie Manit Joura plays roles Aman who has lost his parents, they are murdered and he is orphaned at the age of 23. From having wrong clues to getting lost in his pursuit he goes through troubled times that exhausts him both physically and emotionally but he never gives up and sticks to his guts. Circumstances and destiny finally lead him to the actual killer. In the very end, he has a killer in front of him, gun in his hand and there is a gunshot too.
Cast & Crew 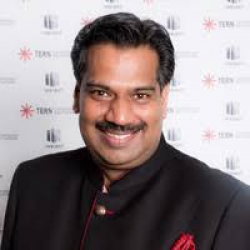 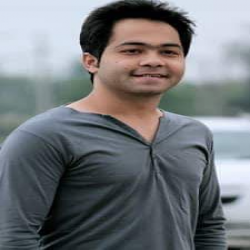