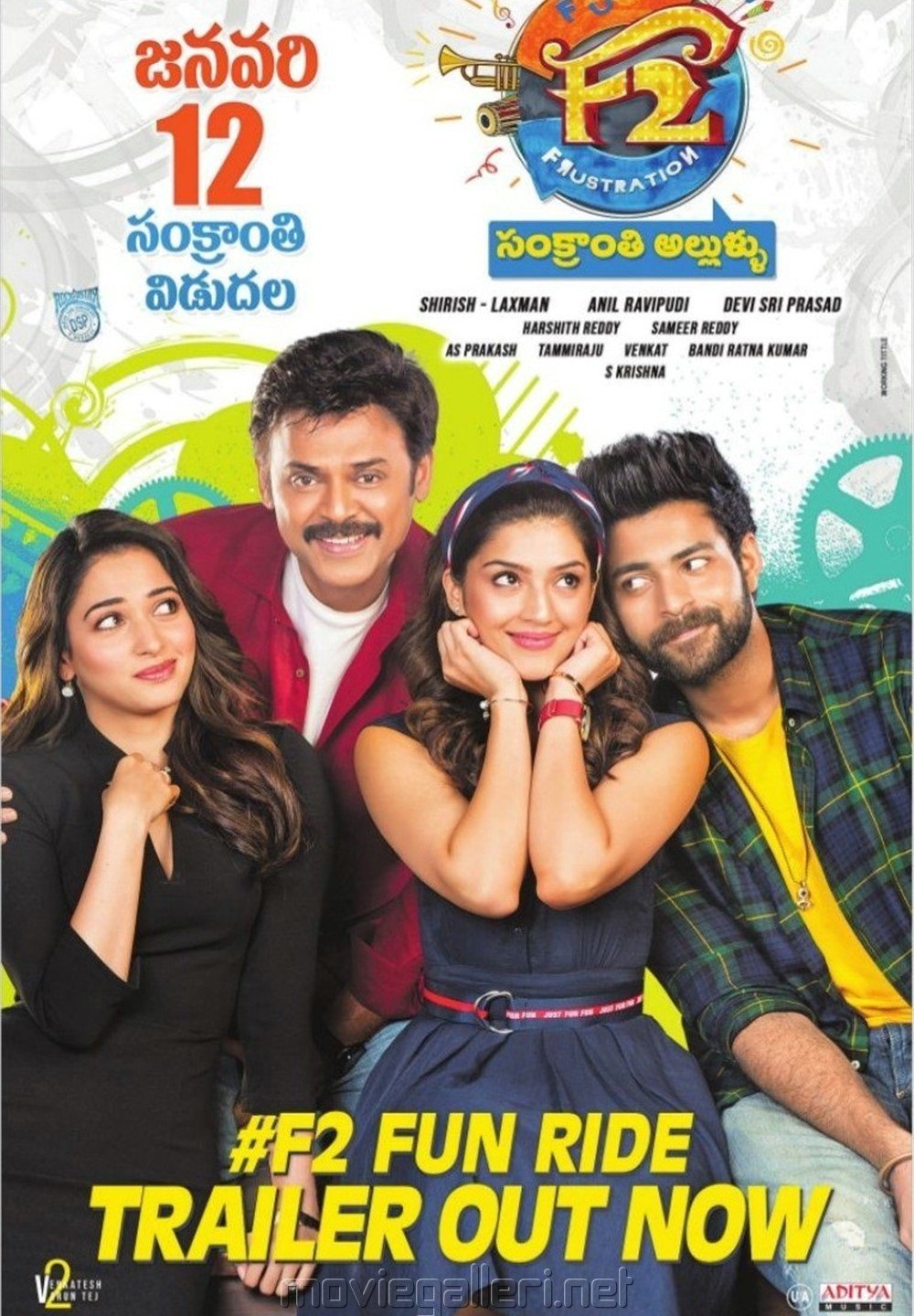 Anil Ravipudi's next Telugu comedy film F3: Fun and Frustration is written and directed by him. It is a standalone sequel to the 2019 film F2 and the second film in the Fun and Frustration series, produced by Sri Venkateswara Creations. Venkatesh, Varun Tej, Tamannaah, and Mehreen Pirzada, as well as Sunil and Sonal Chauhan, reprise their roles from the previous film. Devi Sri Prasad created the music for it. 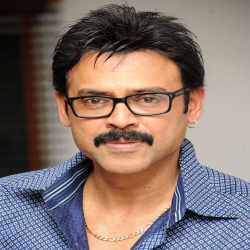 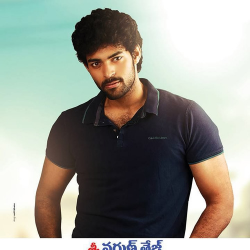 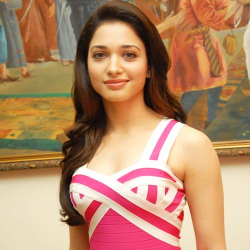