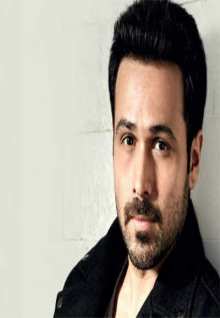 Ezra is an upcoming supernatural thriller film directed and written by Jay Krishnan and the film stars Emraan Hashmi, Darshana Banik, Manav Kaul, Vivana Singh, Sudev Nair in lead roles. The film is a remake of the Malayalam film 'Ezra', which was released in 2017. The movie was earlier set to release in 2020 but the release date has been postponed till further notice. 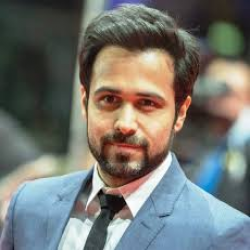