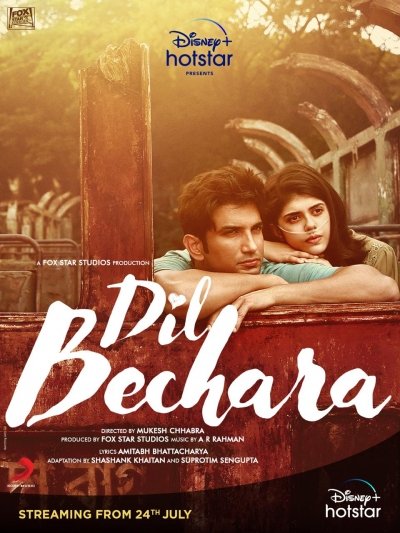 Dil Bechara  is an upcoming bollywood romantic comedy film directed by Mukesh Chhabra and produced by Fox Star Studios.  It is based on author John Green's 2012 novel The Fault in Our Stars  The movie  starring Sushant Singh Rajput and debutant Sanjana Sanghi in the lead roles. The Movie follows story of a teenage girl who is diagnosed with a terminal thyroid cancer and she join a cancer support group. The film's release was been postponed multiple times, due to post-production delays and then again due to the COVID-19 pandemic in India.

Dil Bechara starring Sushant Singh Rajput will have a digital release. Will premiere on Disney Plus Hotstar on 24 July 2020. Costars Sanjana Sanghi and Saif Ali Khan in a special role. Directed by Mukesh Chhabra. 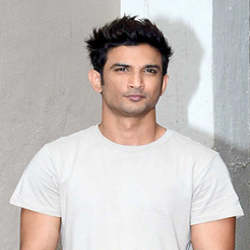 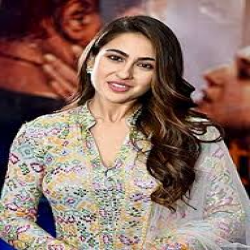 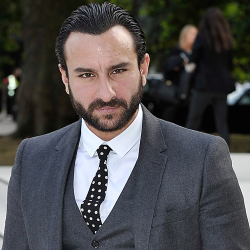